'We felt it was time that we shared our presence in California.'

FRESNO, Calif. (KFSN) -- The Central Valley is no stranger to diversity, but some communities are still unfamiliar to the public eye.

A new documentary is highlighting Portuguese American History along Highway 99.

'Untold Stories' captures the Azorean immigration to California's Central Valley and examines how Portuguese Americans are keeping the connection to their native land and language alive.

"Sometimes communities keep their stories to themselves, whether it be the Portuguese American community or other communities as well," said Diniz Borges, the executive producer of the documentary. "We felt it was time that we shared our presence in California."

Portuguese Beyond Borders Institute and the Media, Communications and Journalism Department collaborated on the film hoping to fill that knowledge gap.

It examines the role religion has in their identity, their impact on the ag industry, and the importance of Portuguese language radio in the community.

"I have never worked on a project that is as informative as interesting, and oftentimes as inspiring as this one has been," said Kelley Campos McCoy, a lecturer of Fresno State's Media, Communications and Journalism Department.

About 350,000 Portuguese Americans live in California with most from the Azores.

The first wave of Azorean immigrants came in the late 1900s to 1920s seeking better opportunities in America. The second wave came after a volcano eruption in 1958.

"One of the takeaways for me from this documentary was, again, not only that I was deeply moved and impressed by the Portuguese American community itself, but the connection that I had as a granddaughter of immigrants that wow, you know this is a connection I think that I share with them," said McCoy.

"We will continue it for a few more years because there's we're just basically got the tip of the iceberg, let's put it that way there's literally hundreds of stories if not thousands to collect," said Borges.

You can view 'Untold Stories: Portuguese-Americans along the 99 Corridor' documentary here. 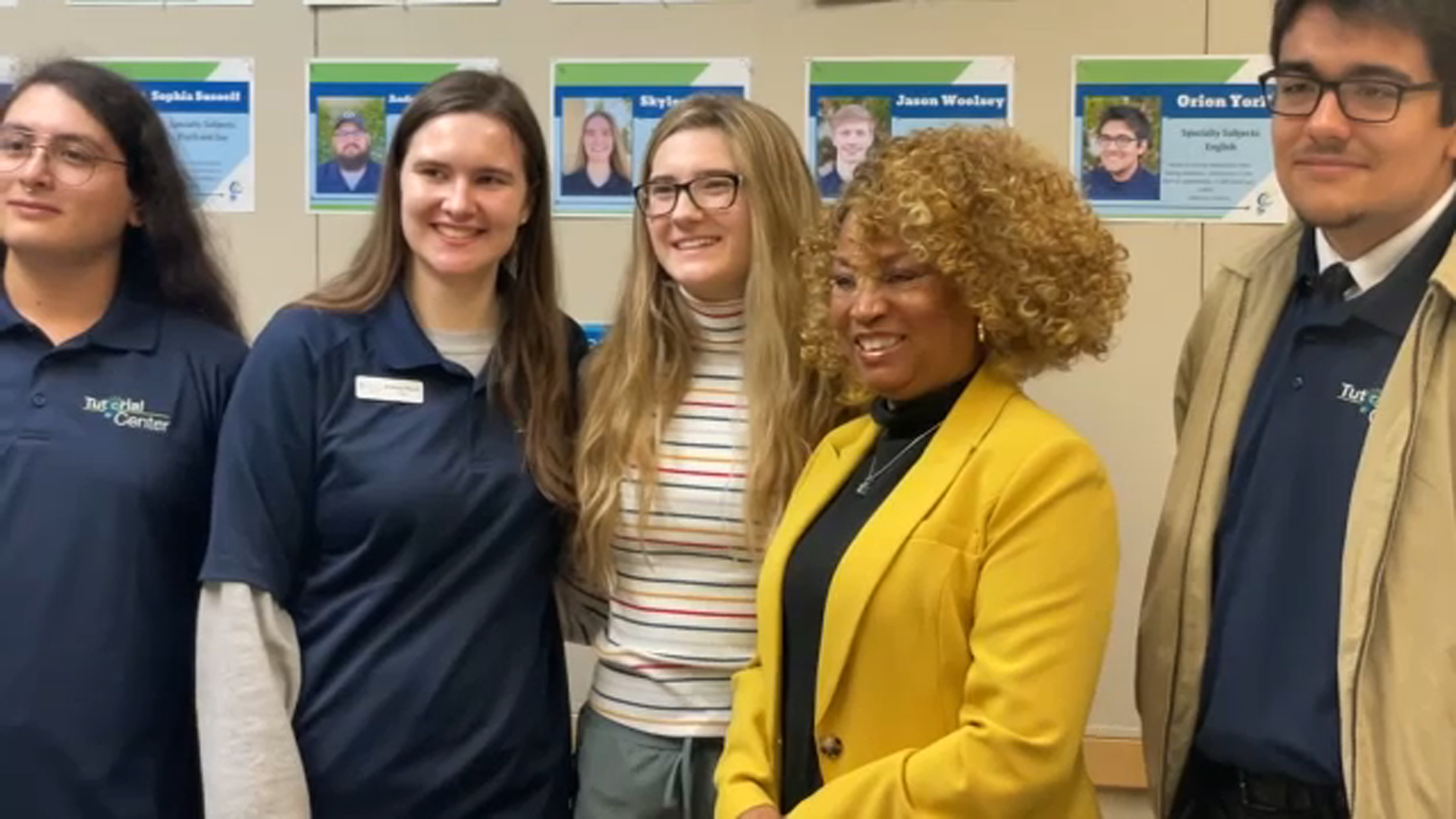