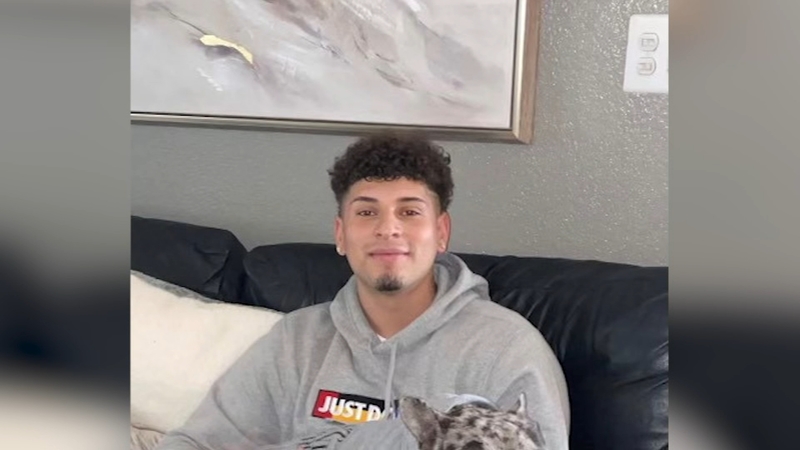 FRESNO, Calif. (KFSN) -- Fresno Police are investigating the murder of a man inside a north Fresno barbershop.

The victim has been identified as 23-year-old Alex Solorio.

Colima's Fade Shop off Blackstone and Herndon was shut down after the grim discovery was made.

Authorities say several employees found Solorio, their coworker, dead in a back restroom.

Officers believe he was in the restroom for a long time before people found him.

Detectives say they were told by witnesses there was a gathering inside the shop earlier in the day.

They're still working to determine how Solorio was killed.

"It could either be with some blunt object, hands or a stabbing," says Fresno Police Lt. Israel Reyes. "At this point, that is a determination the coroner's office is going to have to make."

Officers say this is the 33rd murder in the city of Fresno so far this year.