Man on bicycle hit and killed by vehicle in Southwest Fresno

KFSN
FRESNO, Calif. (KFSN) -- A male bicyclist was killed after being struck by a vehicle Tuesday night in southwest Fresno.

According to authorities, the driver who hit the man was traveling westbound on West Church Avenue, approaching Marks just after 6 p.m. The driver said they were blinded by the headlights on a car coming eastbound on the avenue and did not see the bicyclist. 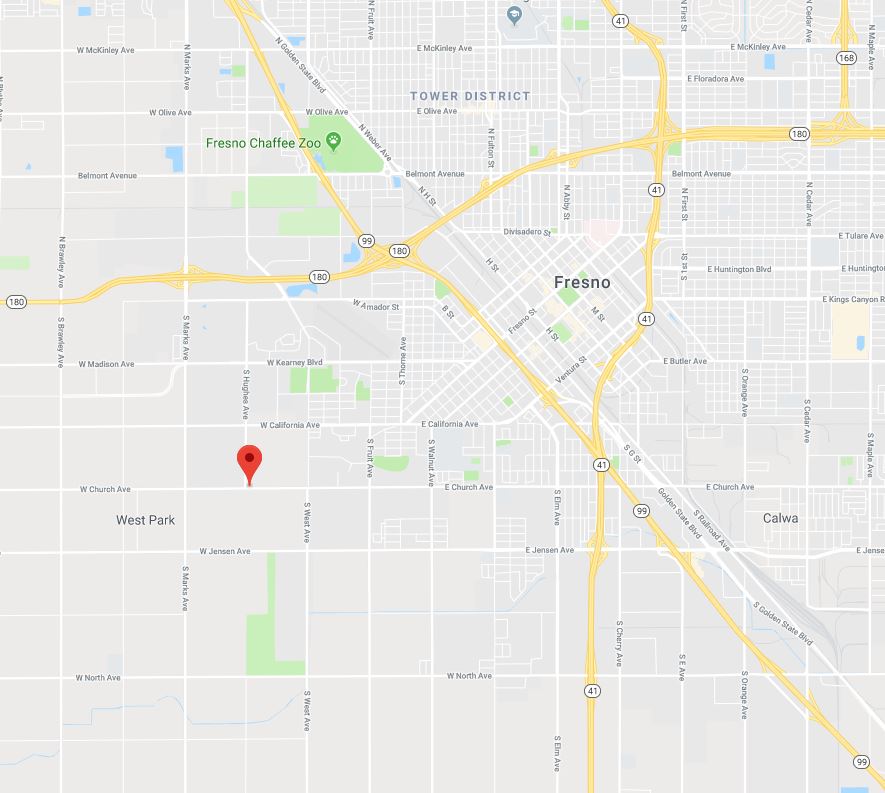 Police say the bike did not have reflective lights and the bicyclist had been wearing dark clothing.

The roadway is not illuminated by lighting and does not have a bike lane, officers said.

Fresno police is investigating the accident. The identity of the bicyclist has not been released at this time.
Report a correction or typo
Related topics:
fresnofresno southwestcar accidentbicycleaccident
Copyright © 2020 KFSN-TV. All Rights Reserved.
More Videos
From CNN Newsource affiliates
TOP STORIES