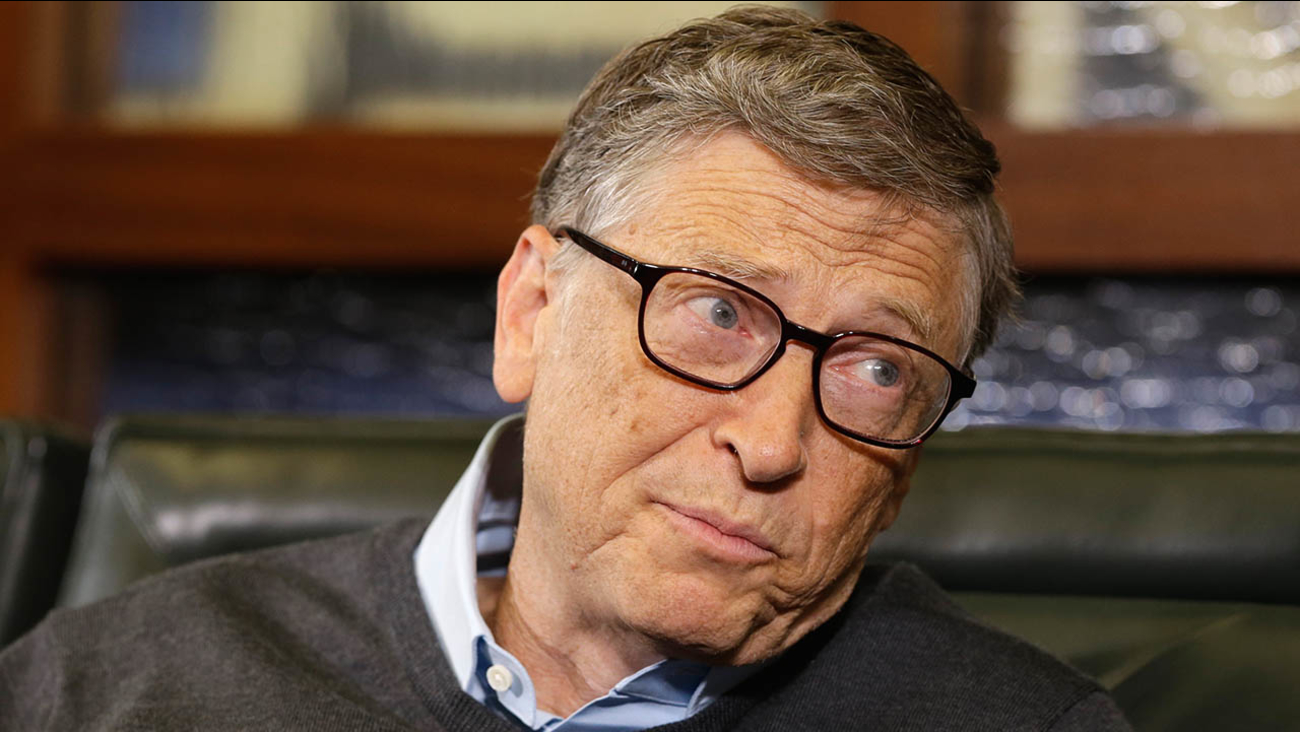 After donating much of his time and fortune to battle world hunger, AIDS and ALS, Microsoft founder and philanthropist Bill Gates' latest obsession is making human waste drinkable again. Check out the video below.

As a new episode of Gates Notes, a YouTube channel where Gates posts videos about his current philanthropic efforts and interests, the billionaire introduces us to a machine that turns human waste into both clean, drinking water and electricity: the Janicki Omniprocessor.

Janicki Bioenergy CEO Peter Janicki explains that the machine is built to vaporize and collect all the water from sewer sludge and burn the remaining refuse. The water vapor is then sent through a cleaning system until, Janicki says, "we have the cleanest, purest water you can possibly imagine."

By burning the refuse, the machine eliminates pathogens and generates the electricity used to power itself, and still has enough excess energy that could be sent out to a surrounding community.

"It's water," Gates said, jokingly, after taking a sip of the Omniprocessor's processed water.

With this all-in-one system, Janicki and Gates hope to bring a simple, yet satisfiable, sanitation system to impoverished parts of the globe. Janicki also hopes to attract entrepreneurs to the machine, describing how financially profitable the machine could be to such an investor.

"In places without good waste treatment plants, it could be a real game-changer," Gates wrote.

The Bill & Melinda Gates Foundation is reported to be the world's wealthiest charitable foundation, with assets valued at more than $34.6 billion.