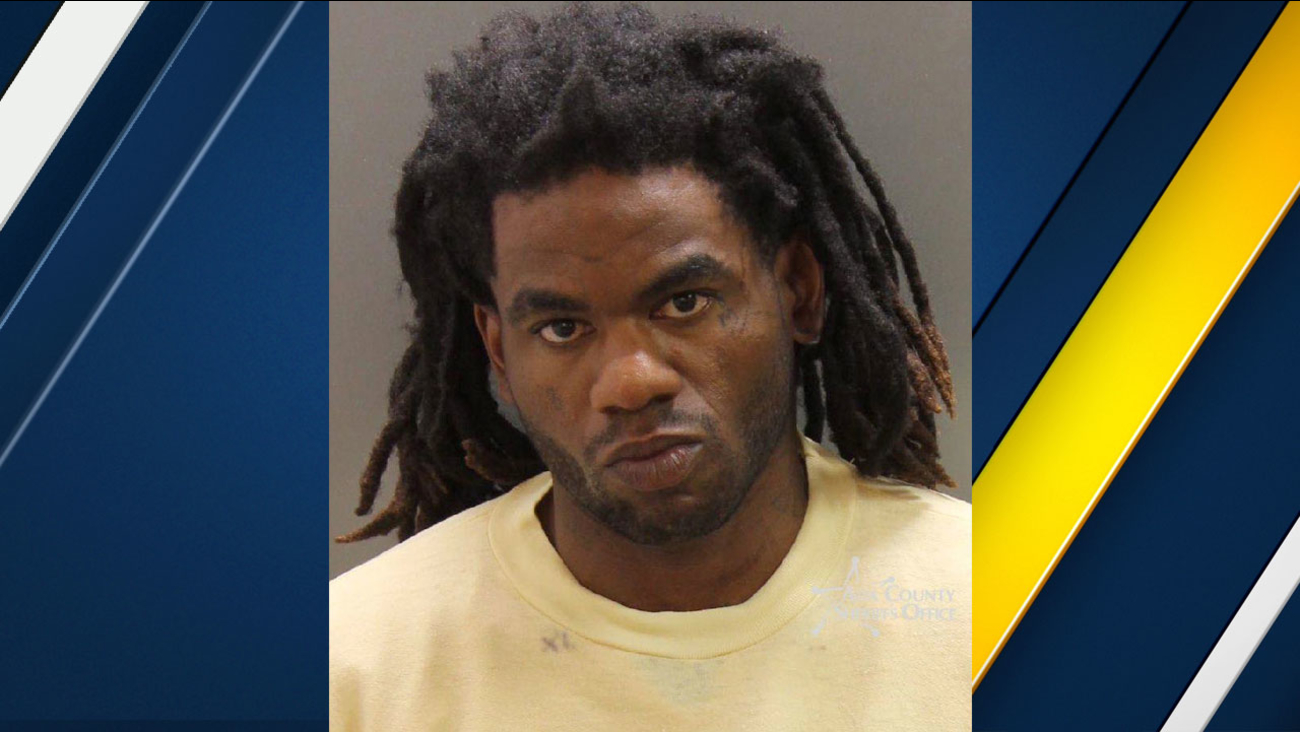 BOISE, Idaho -- A 3-year-old girl who was stabbed at her own birthday party in Idaho has died. The accused attacker is from Los Angeles.

Police say Timmy Kinner attacked a group of children and adults at the girl's party at an apartment complex that is home to many refugee families.

A man from Los Angeles is accused of stabbing spree at a Boise apartment complex that left nine people, including several children, injured.

The child whose birthday it was has died of her wounds, according to the court.

A judge told Kinner on Monday that he is charged with first-degree murder as well as several felonies in connection with the Saturday night attack.

Kinner is American, and the victims are members of refugee families from Syria, Iraq and Ethiopia. Boise Police Chief William Bones says evidence doesn't suggest the attack was a hate crime.