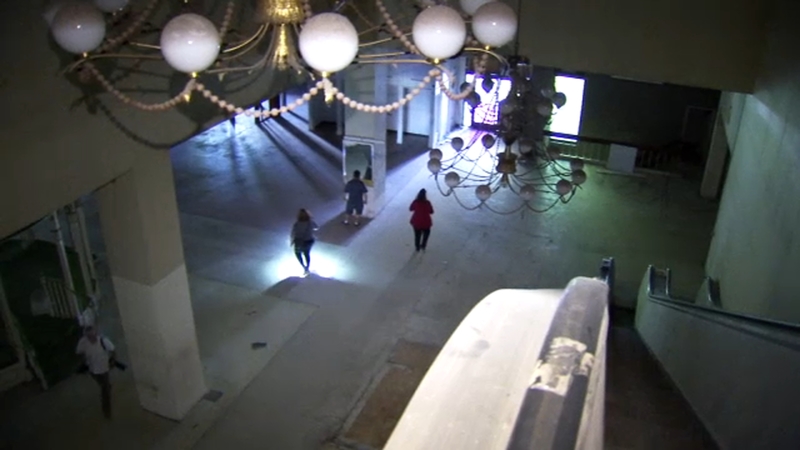 The City of Fresno passed the Blighted Vacant Building Ordinance last month to fight blight across the city.


The launch of those inspections began on Monday.

Councilman Arias and city workers conducted their inspections on the old Gottschalks building that's owned by the city.

The inspection revealed numerous lack of maintenance issues and more than 40 other violations.

Parts of Downtown Fresno are dotted with vacant, boarded-up buildings that continue to pose as a public safety hazard and grounds for criminal activity.

"So we want to make sure we get to these buildings before the criminal element moves in, and they get used for temporary housing, and eventually set on fire," Arias said.

In June, the City of Fresno changed the Blighted Vacant Building Ordinance to address the significant fire hazard posed by these buildings.

Vacant buildings now need to have fire protection systems, and they have to minimize fire risks.


The property owners also need to have security systems and conduct frequent inspections to make sure nobody camps out in the buildings.

These changes come after big fires in vacant buildings. The City of Fresno has seen 30 vacant commercial structure fires year to date.

Councilman Arias gave a tour of what used to be Gottschalks department store building.

He is using this city-owned facility as a demonstration site to launch the inspection of all the vacant buildings.

The councilman will begin inspecting 20 high-priority buildings in his district starting Tuesday.

"It's a good idea," says Reza Assemi. "I think things need to be kept at least at the minimum where they are safe."


Assemi and his partner are renovating what used to be the Sun Stereo Warehouse.

At the tail-end of construction, the multi-use space will have commercial rental space, office space and even nightlife.

He says the downtown area has a lot of growth, momentum and wants to see the vacant buildings in the neighborhood maintained.

"We really don't have a ton of old historic buildings left," he said. "So the ones that we do, I think they're important to the city. So let's keep them in one piece until they get revitalized."