FRESNO, Calif. (KFSN) -- The 42-year-old man who was arrested this week for an armed robbery and carjacking is now accused of murdering a 41-year-old woman at her northeast Fresno apartment.

First responders found Hamm inside an apartment at the Cascades Apartments on Saybrook near Champlain on Monday afternoon. Police say she had been shot and was pronounced dead at the scene. 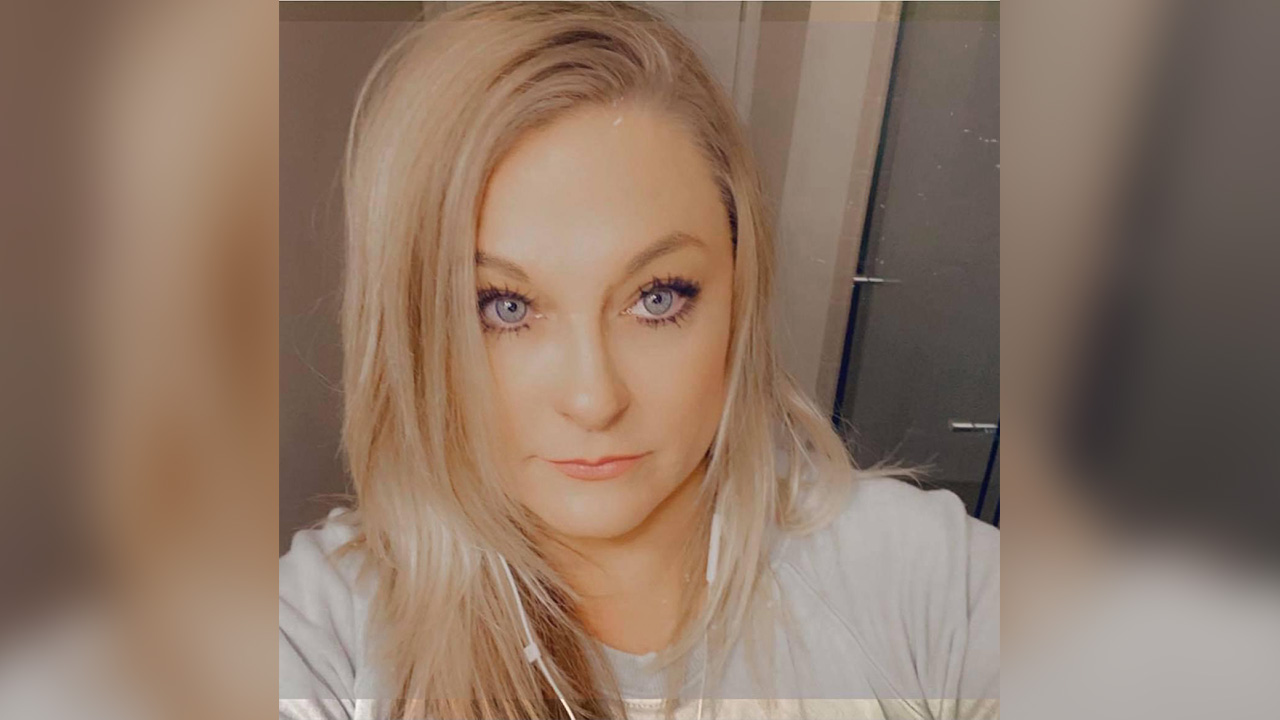 Sarah Hamm, 41, was found inside an apartment at the Cascades Apartments on Saybrook near Champlain on Monday afternoon.

On Tuesday, Fresno Police Chief Paco Balderrama said in a news conference Hernandez was arrested for the robbery and carjacking. The police chief said that Hernandez was also a suspect in Hamm's murder.

Homicide detectives said Wednesday they found evidence at the apartment complex where Hernandez was in an hours-long standoff with officers on Monday evening and at the Cascade Apartments that linked the 42-year-old to the crime.

An official motive for the shooting has not been released, but detectives say Hernandez was dating Hamm.

Hernandez was already in jail on charges for carjacking and armed robbery. Police say he now will be charged with Hamm's murder.

Editor's Note: The video above is from an earlier broadcast and will be updated.