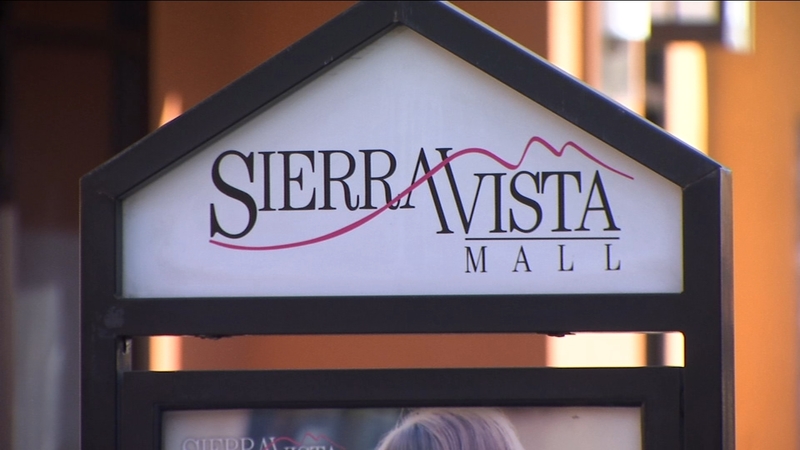 CLOVIS, Calif. (KFSN) -- At Sierra Vista Mall in Clovis, Teazer World Tea Market has put up their sign and construction is underway on the one of a kind space.

Owner Anne Liao said, "We are actually building a little loft inside, and it has seating around so people can sit up top and see and be seen, look cute and enjoy our tea."

The two-story space will be the fourth tea shop for the Fresno chain.

Across from Teazers, Sakura Toyko Cuisine is going in. The company owns Sakura Chaya and other Japanese restaurants.

General Manager David Wong said, "We have a lot of customers from Clovis asking us to think about a Clovis location, and the opportunity was right for us, and we're excited about that."

The restaurant which will also feature an outdoor patio.

They're hoping to open in February and will hire about 80 people to run the restaurant from waitresses to chefs.

The mall expanded in 2007, and mall officials say in this day and age, they have to change with their shoppers.

Marketing Director Natalie Khan said, "It is vital I think in the current state is having that experience. Shoppers want that experience. We have that entertainment factor here, and that's how the concept for the mall has changed. It's really just ringing the entire atmosphere together, giving them the entertainment aspect, a dining option and of course a retail option all in one beautiful location."

In the last year, Poke was added to FRI Poutinerie, and Which Wich Sandwiches also took up shop.

As far as Teazers, owners say they will hiring 15 to 20 people to run the tea shop. They hope to open before Thanksgiving.

"People in Clovis want a location that is closer to them, so they don't have to drive really far away, and so we found a new home in this beautiful shopping center, so we're really excited," said Liao.