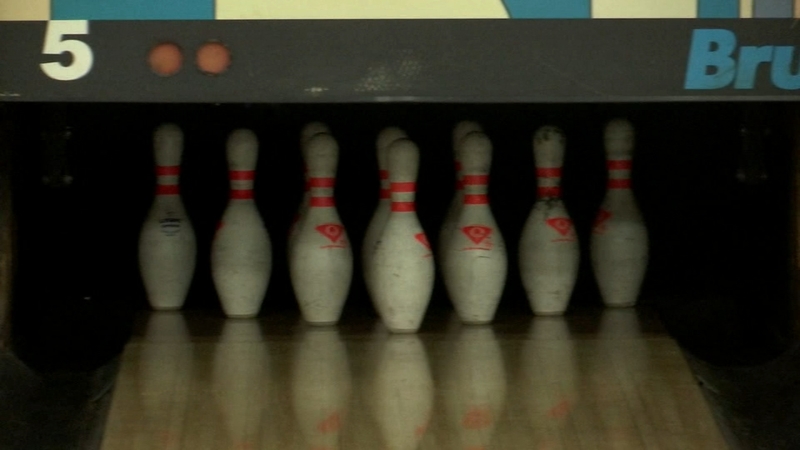 Three anchor spaces are no longer vacant as a new business move in. This means a new place to learn and more options for fun.

Orbit Lanes is taking over the old bowling alley off L and Ventura Streets.

It's more than just the 16 lanes and a redesign that's inviting people back. The new owners also incorporated their restaurant, Y-R Pizza Planet. It is their fourth location in the South Valley.

Orbit Lanes has been open for about two months, but Yvette says it took extensive repairs and remodeling to get the place up and running.

"The roof was really, really bad, leaking all over the lanes," she said. "We had to do a lot of repairs and work on mechanics."

"Through a variety of state and local funds, we have been able to do intersection traffic repair and sidewalks," James said. "We are also currently working on our entertainment plaza."

At the end of L street near Fresno Street, the Vocational Center is open once more -- this time under the Dinuba Unified School District.

The facility is being used as an adult school and college career office. They hope it'll encourage people to spend time downtown when they visit.

"Stay in town, spend local tax dollars here and just not have to leave town in order to have fun," James said.

The owners of Orbit Lanes say they're optimistic about what the future of downtown holds for them.