SFPD says the shooting doesn't appear to have any link to Pride or specifically target the LGBTQ+ community.

A San Francisco supervisor has confirmed that one person was killed, another injured in a shooting on a Muni Train at Castro Station.

SAN FRANCISCO -- A San Francisco supervisor has confirmed that one person was killed and another was injured in a shooting on a Muni train between Forest Hill and Castro stations.

Supervisor Myrna Melgar tweeted Wednesday morning that the shooting occurred just before 10 a.m. inside the train and the suspect ran off the train at Castro Station and remains at large.

She says the shooting happened after a heated verbal altercation between the victim who was killed and suspect on the train.

SFPD has released images of a person in interest, and is asking the individual to come forward.

Eyewitnesses said the second victim who was injured in the shooting was not involved in the verbal altercation, Sup. Melgar says. Police are unsure how crowded the train was at the time of the shooting.

Several people we spoke with said they were surprised about the closure and felt uneasy about the shooting happening on the Muni train.

"I feel like it's scary to go out anywhere, I don't believe in all the guns or certainly not the military-style ones," said Beverly Schwartz.

While authorities said the shooting was not connected to upcoming Pride events, the death cast a glum start to the celebrations at a time when members of the LGBTQ community are experiencing heightened threats, including protests at libraries where drag queens read to children. The station where the suspect ran out is at the heart of San Francisco's famous Castro neighborhood, which is internationally known for its LGBTQ activism.

"There have been horrible incidents around the country and even in the Bay Area. So people are nervous, and I'm sure this doesn't help. People should be alert," said Mandelman.

"You hear about stuff around the country you never know once they start shooting there's nowhere to go in there. It is scary," said Richard Seto.

The only description of the suspect available at this time is that it was a man of unknown race, wearing dark clothes, including a hooded jacket. Police are working to retrieve surveillance video from the train and Castro Station.

Supervisor Rafael Mandelman, who represents the Castro District, said the victim and suspect appeared to know each other.

"It's cold comfort, but it does not appear that this was random," he said. "It was not someone who, you know, got on the train and just started shooting, which would have been even more horrible. This was horrible enough."

SFMTA says service has been fully restored to the affected stations but to expect delays due to Wednesday's shooting.

The Associated Press contributed to this article

Proposal to charge up to $10 drive on SF's Lombard Street 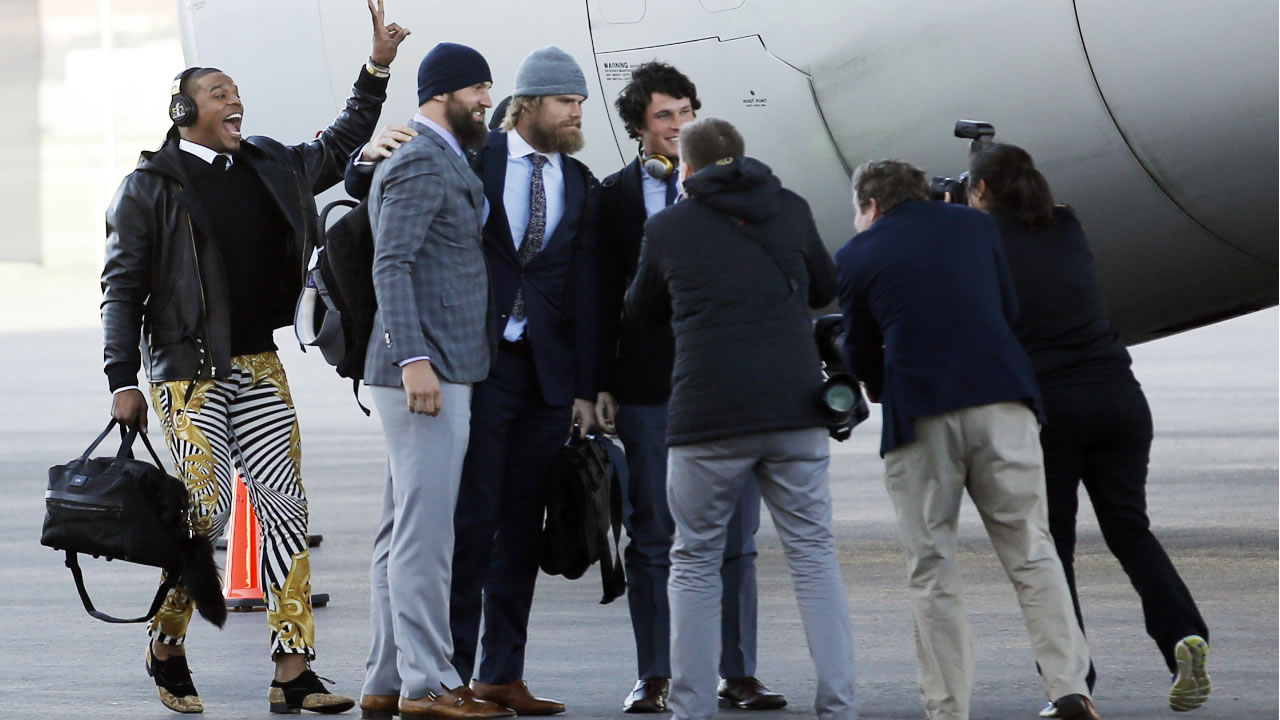 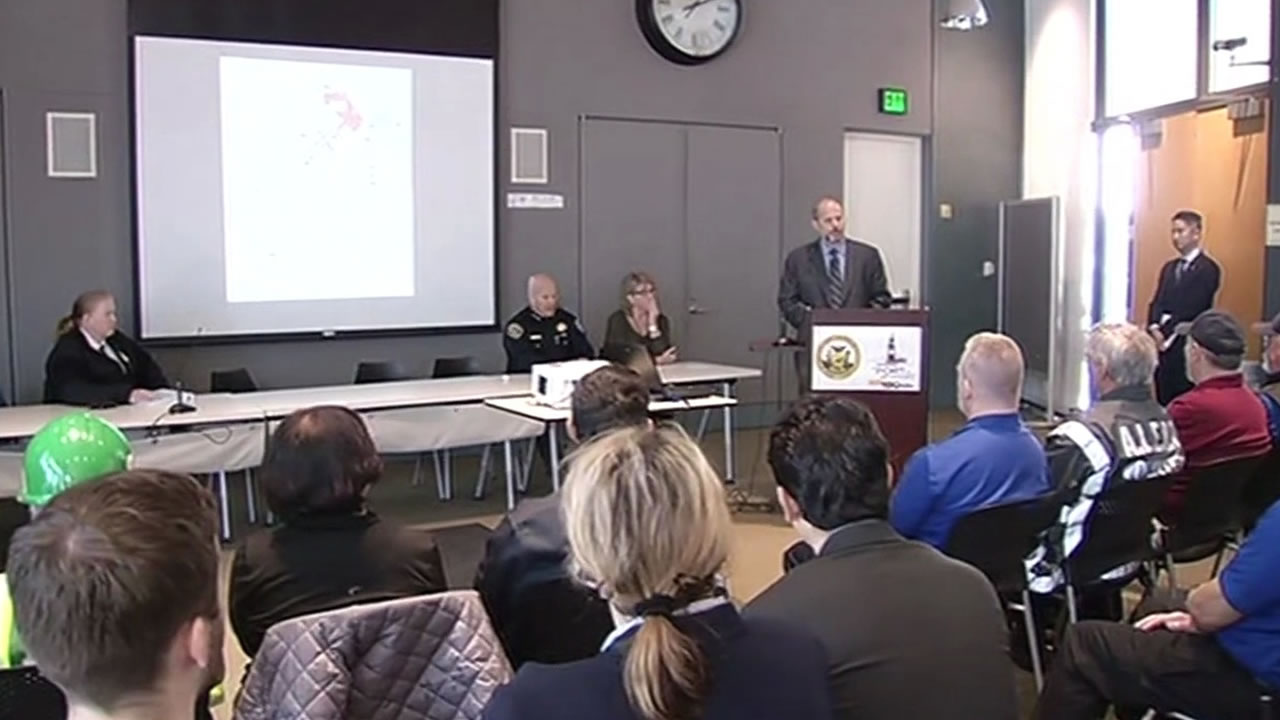