FRESNO, Calif. (KFSN) -- A massive recall campaign is in the works at Lomac Winery.

They want to hold a special election this summer, rather than wait until the general election in November. 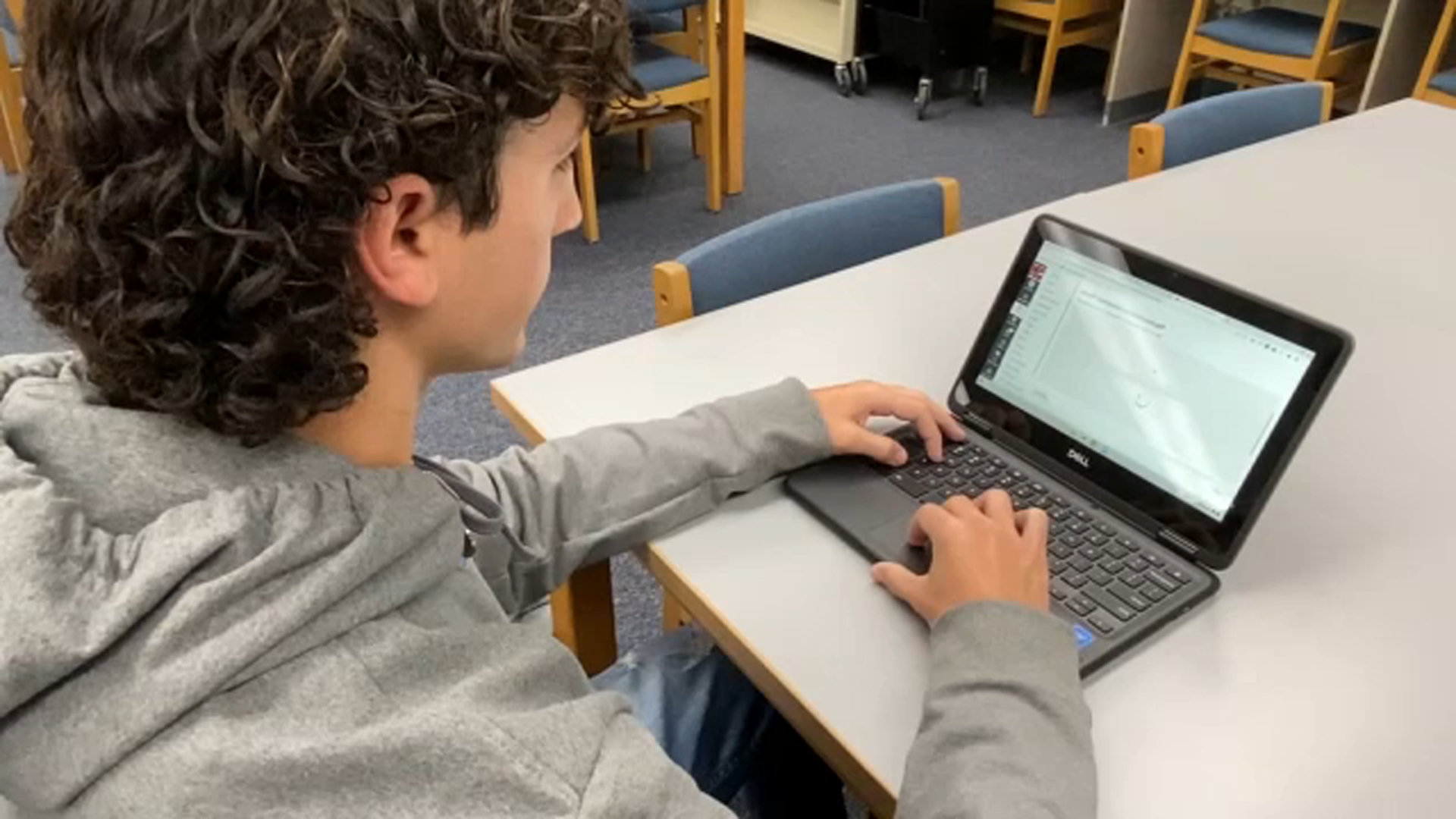 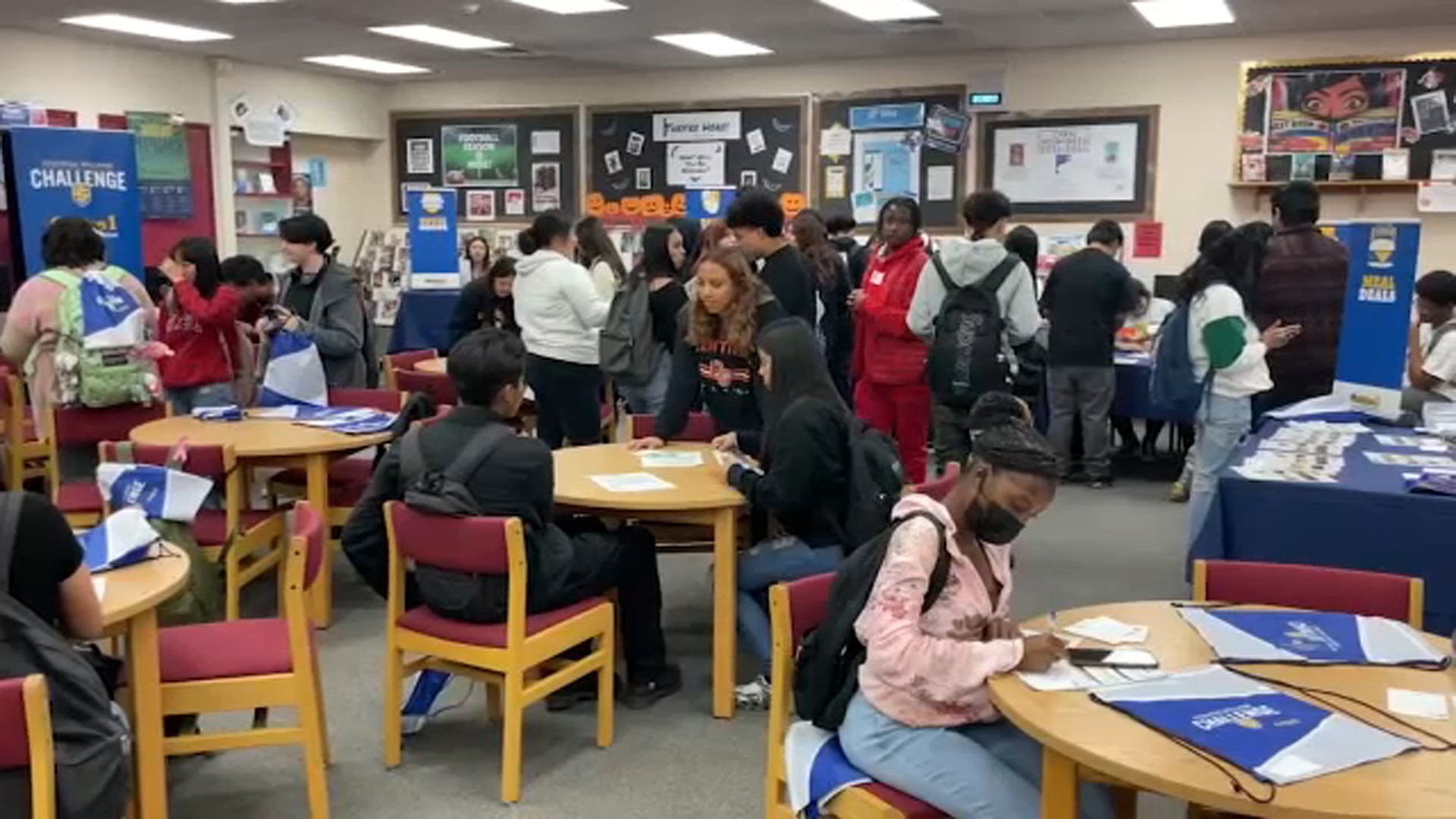 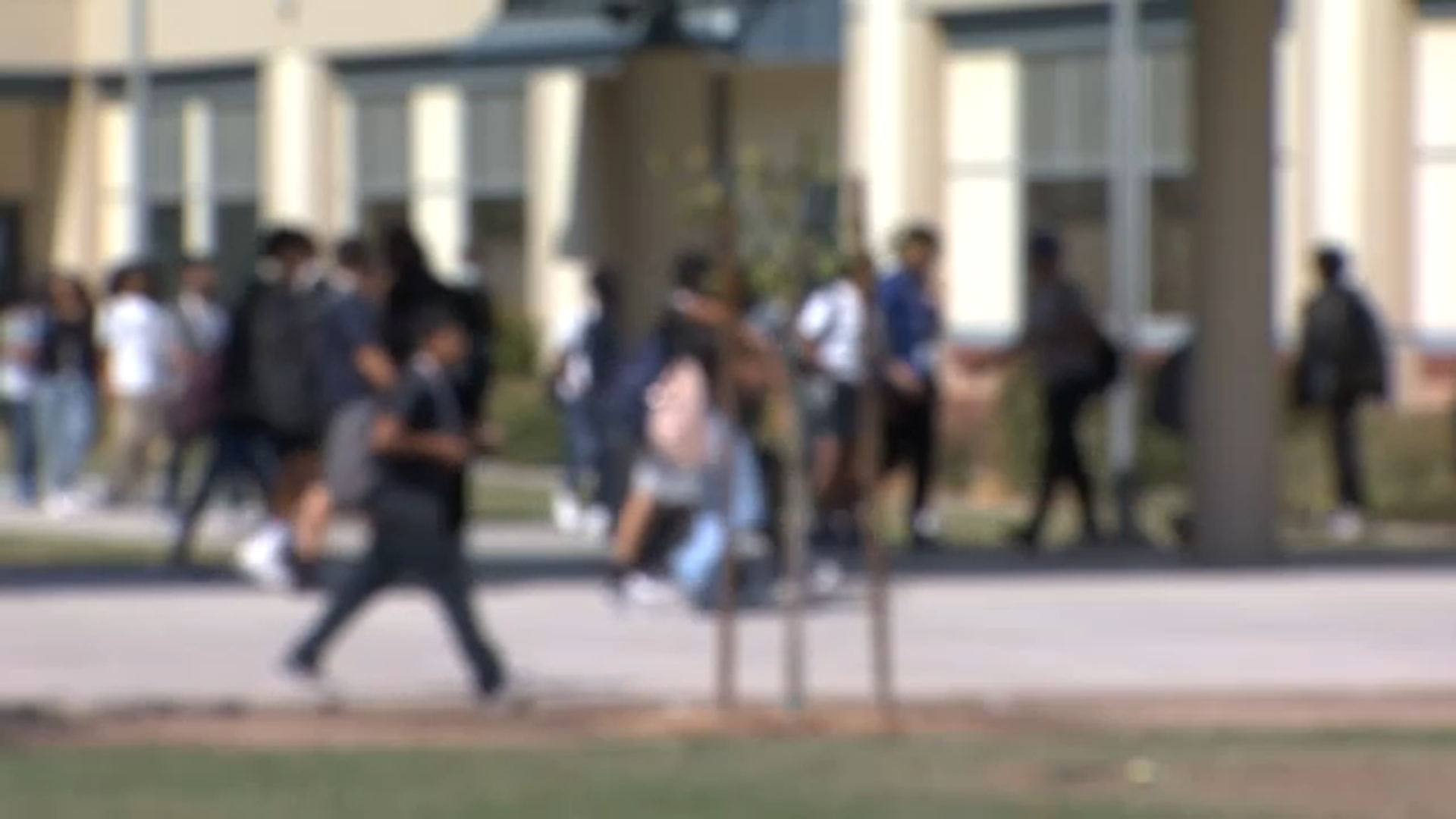 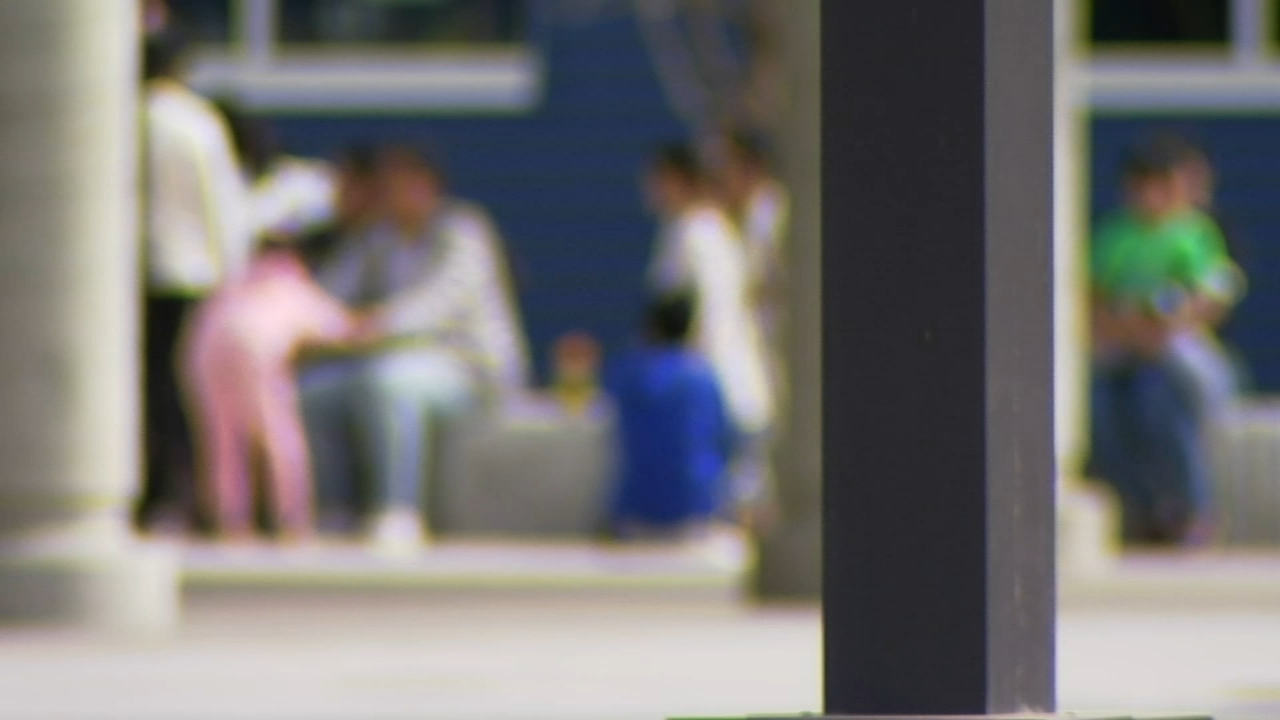