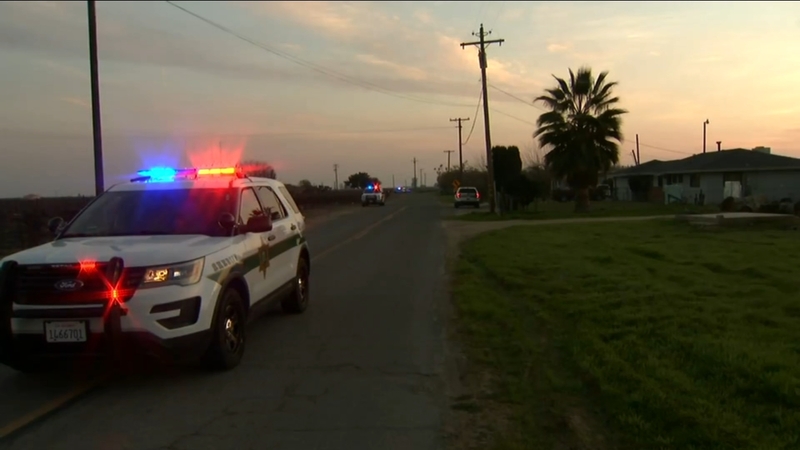 FRESNO, Calif. (KFSN) -- A one-year-old child was found to be alive after initially being feared dead.

A pulse had been detected in the child, the hospital said, according to authorities.

The child was playing outside with siblings near Caruthers in Fresno County on Tuesday evening when he appeared to drown in a container that collects rainwater.

Emergency respondents attempted CPR at the scene but the child was unresponsive, and was rushed to CRMC, authorities said.

Due to what appeared to be a miscommunication, authorities initially said the child was deceased.

Later, the hospital called the Fresno County Sheriff's Office to say that the child was alive and a pulse had been detected.