Why is Highway 99 so dangerous? A CHP officer weighs in

A new study by ValuePenguin claims that Highway 99 is the 'Most Dangerous Road in America.'

VISALIA, Calif. (KFSN) -- A new study by ValuePenguin claims that Highway 99 is the 'Most Dangerous Road in America.' While this is just one study and some may not agree with the methodology, Highway 99 arguably can be a very dangerous and deadly road.

Steve Beal is the public information officer for the Visalia area California Highway Patrol. But before he assumed that position, he worked the graveyard shift for years -- patrolling Tulare County's highways, including Highway 99.

"But the 99, that's the main artery going through our county here. So that's I guess you could call it our baby. That's the one we deploy more officers on with the goal to keep people safe, keep traffic moving," said Officer Steve Beal, California Highway Patrol.

Beal wasn't surprised to hear that Highway 99 was named the most dangerous highway in America in a study by ValuePenguin ().

The study says Highway 99, a 424-mile road that runs through the state's Central Valley, leads the country for most fatal crashes per one hundred miles: 62.3 between 2011 and 2015. It adds that Fresno is the deadliest city along the route.

Officer Beal said he's made countless DUI arrests on 99 over the years.

While patrolling Highway 99, Beal is looking for Primary Collision Factor (PCF)violations. Basically, driving behavior that causes crashes. Some are factors not included in the ValuePenguin study such as distracted driving and speeding.

The speed limit is 70 on this stretch of the highway but Beal thinks a Dodge Charger was doing 90. Beal and the driver had a discussion about speeding and the driver was receptive, so Beal let him off with a warning.

Because besides writing tickets, Beal is there to explain the impact of dangerous driving and do his part to make Highway 99 a safer road. 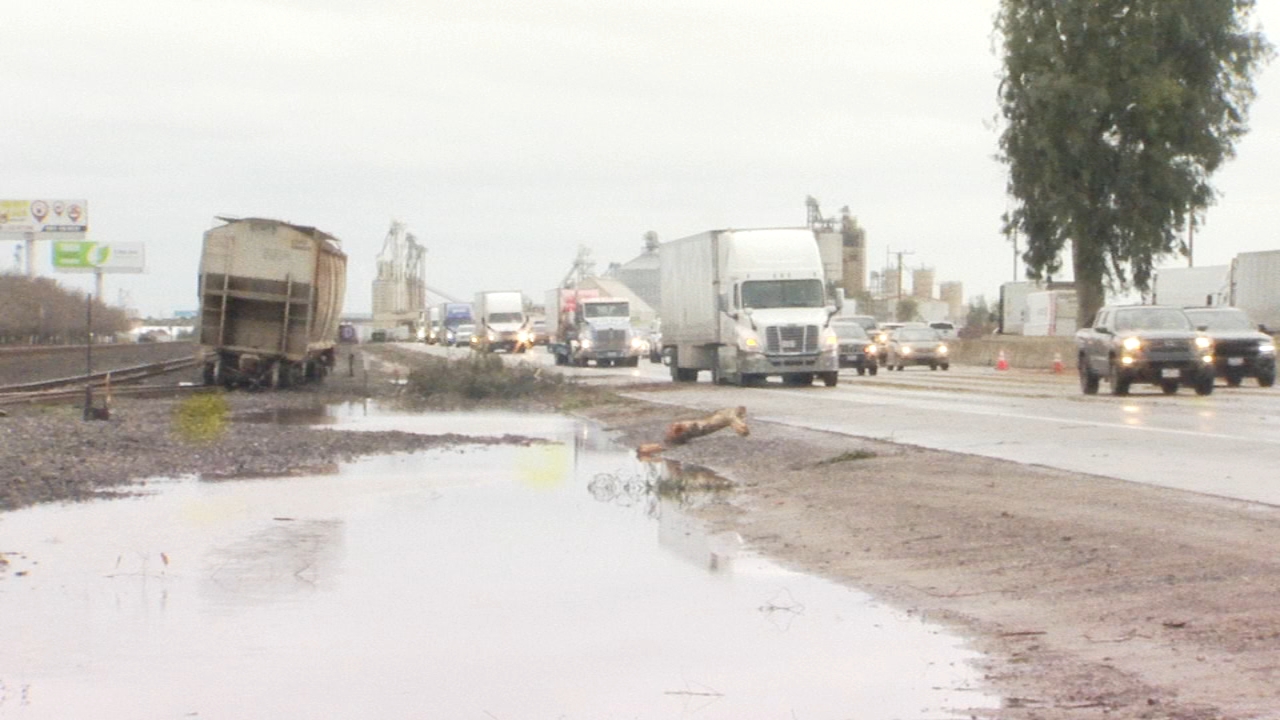 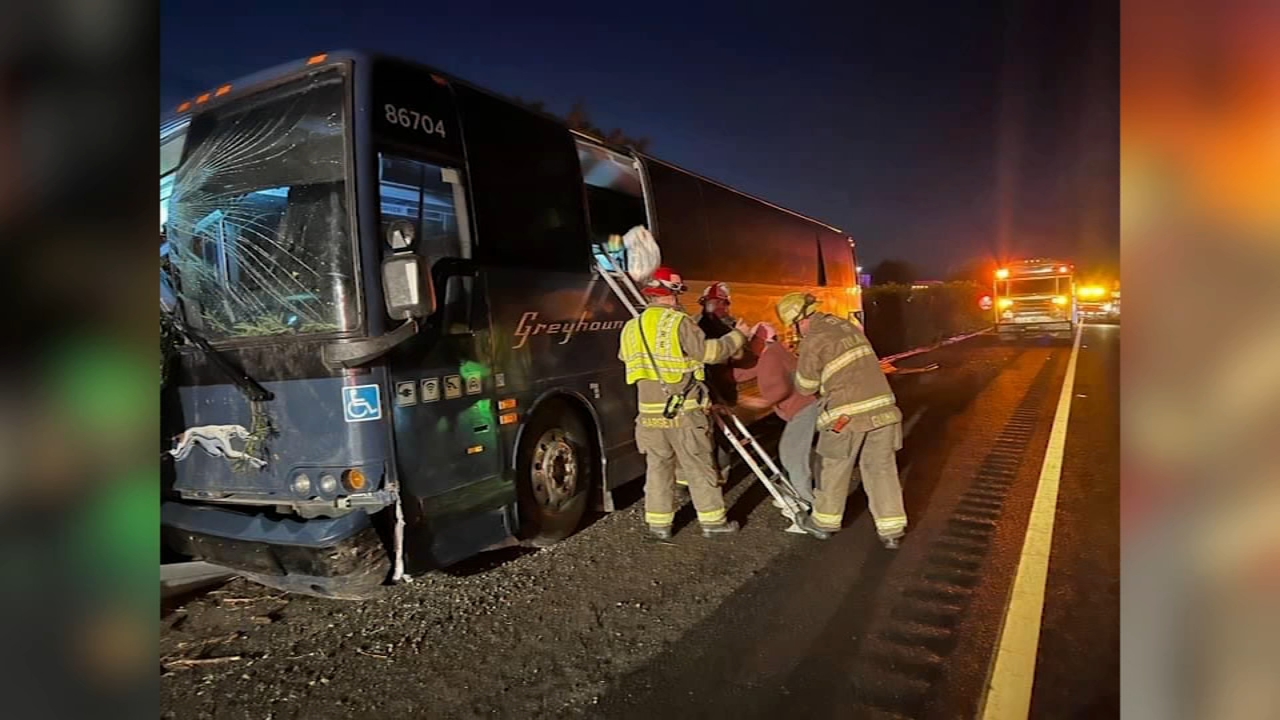 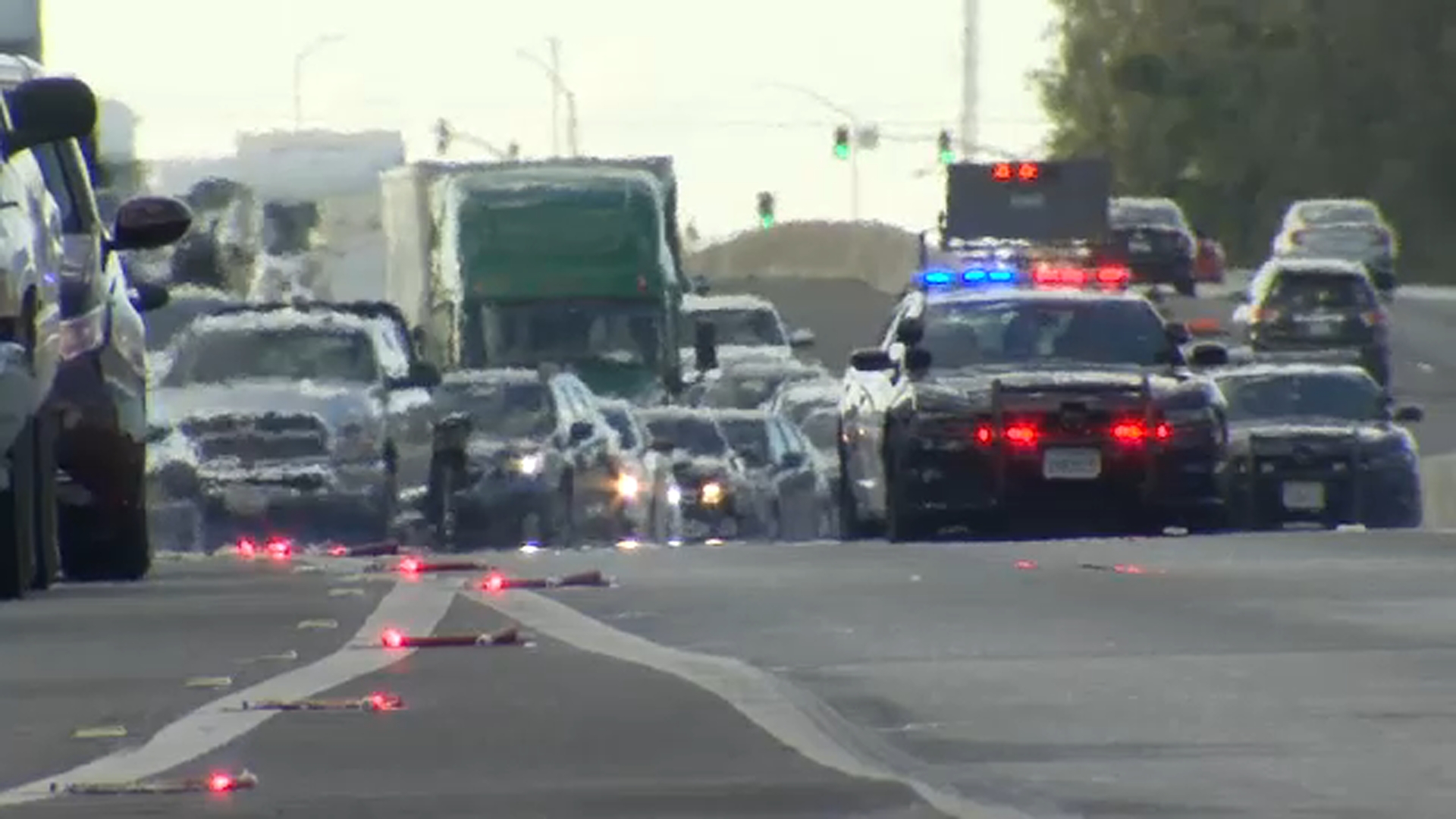 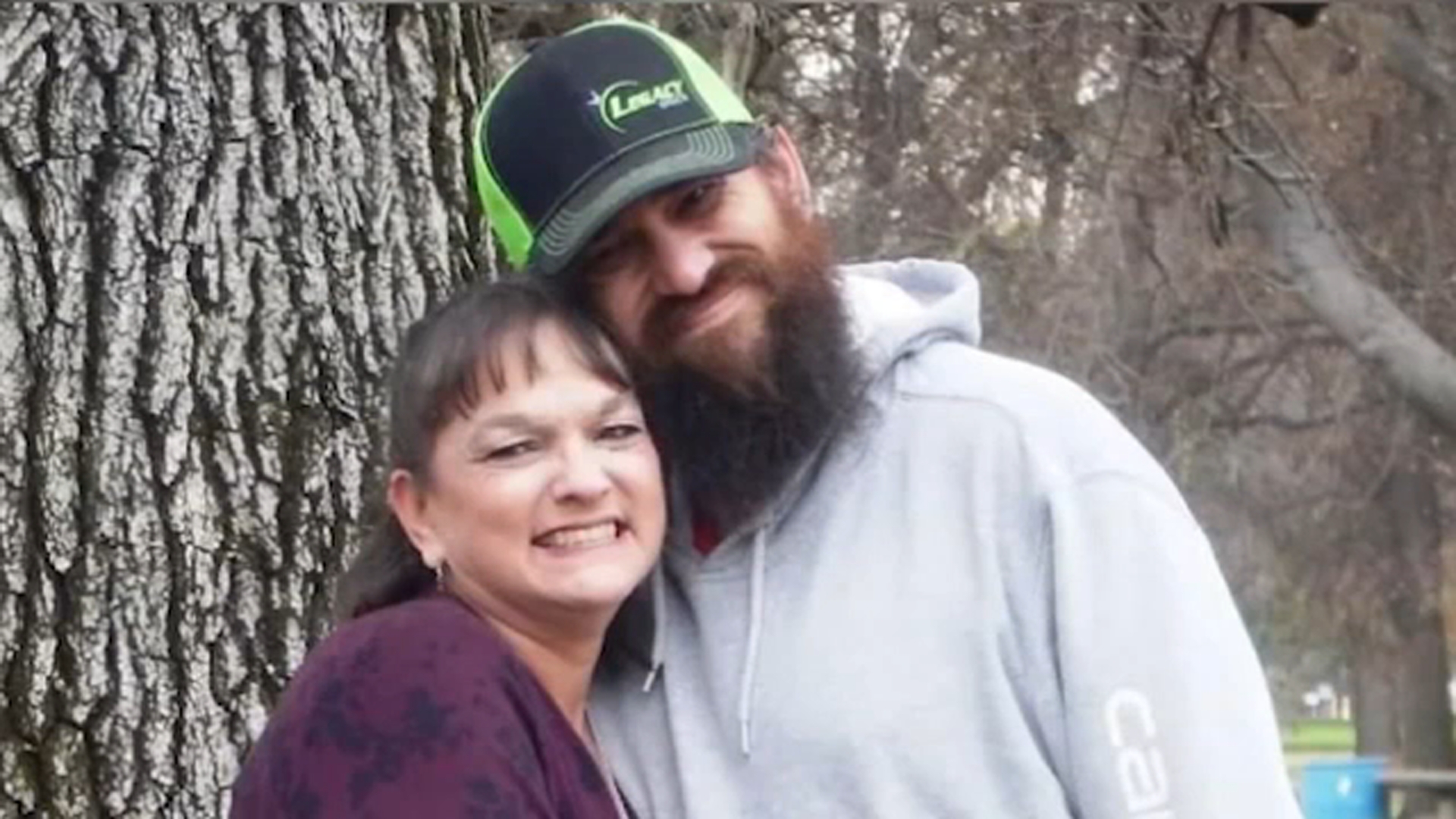