VISALIA, Calif. (KFSN) -- The California Highway Patrol is investigating a head-on crash that left one person dead and injured two others, including a six-year-old boy in Tulare County.

Officers say a 30-year-old woman in a Nissan was northbound on Road 140, when for an unknown reason, she drifted into the opposite lane.

The Nissan collided head-on with an oncoming Jeep.

The 30-year-old driver was pronounced dead at the scene. A six-year-old boy was also in the car and suffered minor injuries.

Officials say the woman and boy were related. He has been released to family members.

The 32-year-old inside the Jeep was flown to Kaweah Health Medical Center with major injuries.

Investigators are working to determine what led up to the crash. Officers say they do not believe drugs, alcohol or speeding were factors.

Officers are asking anyone with information to contact the California Highway Patrol. 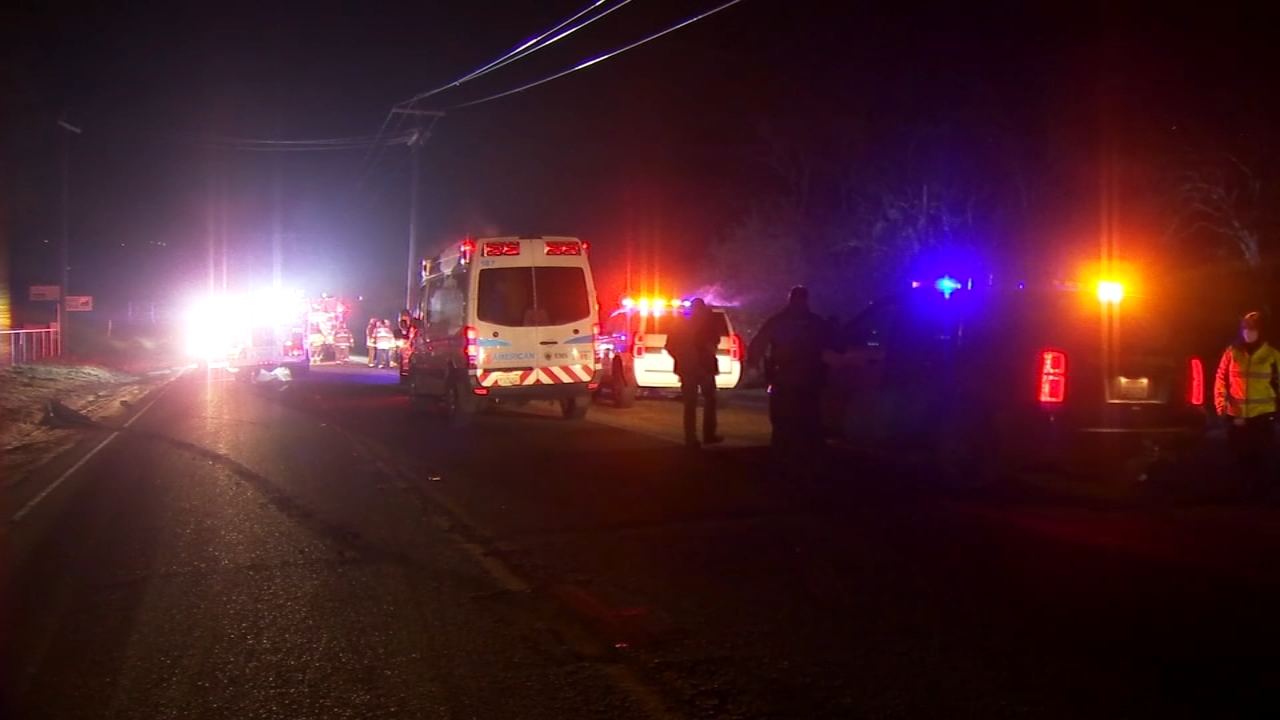