City of Fresno pledges $40,000 to Crime Stoppers for information leading to arrest of mass shooting suspects

Elected officials announced a pledge of $40,000 to help bring justice to the families and a community desperately searching for answers.

Xy Lee, Phia Vang, Kou Xiong and Kalaxang Thao were all killed, while six others are recovering as a result of the mass shooting.

Family members, as well as some people from the Hmong community, were in attendance for Friday's special council meeting.

"The family is in mourning, our community is in mourning, but we are very happy that the council, the mayor and police chief are coming together regardless of their politics," said Pao Yang, a spokesperson for the family. "Today is not about that. It's about our family, the Fresno family."

The gunmen remain at large while investigators continue to piece together clues from one of the worst tragedies in the City's history.

"I'm angry. I'm angry that someone would commit that kind of violence against our community," said Fresno Police Chief Andy Hall. "I made a commitment to the family that I would not grieve until we capture those suspects and those that are responsible and bring them to justice."

Crime Stoppers confirms $16,000 in reward money related to the mass shooting. The city council's pledge of $40,000 would go on top of that total, bringing the Crime Stoppers reward to $56,000.

"Sadly, sometimes money does motivate people, and it will motivate people to come forward," Hall said. "We're already working on several leads that we believe are very productive, as well as some forensic evidence that we've recovered."

Members of city council have also started a GoFundMe for the victims.

The money raised will help pay for funeral and medical expenses. 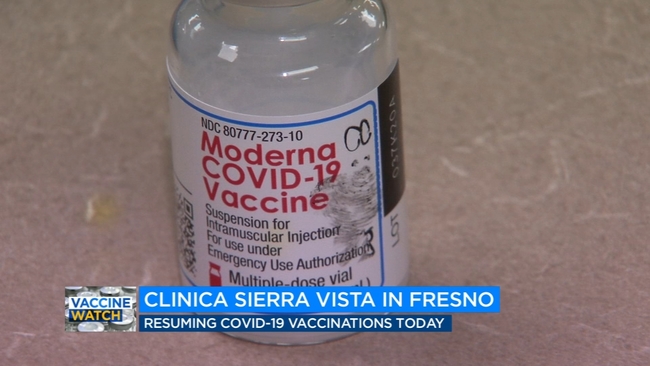