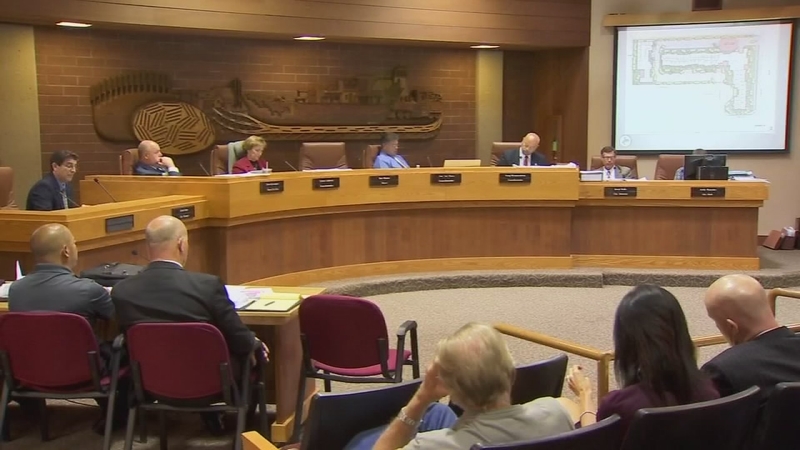 After an hours-long meeting of deliberation last week pushed a continuation to this week, Council denied the project that would have moved into the lot on Nees east of Willow.

City planner Bryan Araki says this isn't the first time. Back in 2014, the same developers were denied for a similar project.

He says, "this project started as a three-story building with much higher unit counts and access points to Kenosha and Nees avenue. There were several versions of site plans that had come through based on neighborhood comments, so there was a lot of outreach initially."

The vote approved a denial without prejudice, meaning O'Brien development can come back with a proposal within the year should they address density, traffic, access to neighborhood roads and other neighborhood concerns.

Matt O'Brien says, "It sounds like the council definitely wants to see a project go in there, and they're fairly sure the neighbors want to have input as well. With that, there may be a possibility to get something there that is a good fit."

He adds it is not a simple process, "It definitely requires quite a bit more meeting with an architect, management company, feasibility studies and seeing what we can design that still makes sense and provides the amenities that make the community unique and competitive."