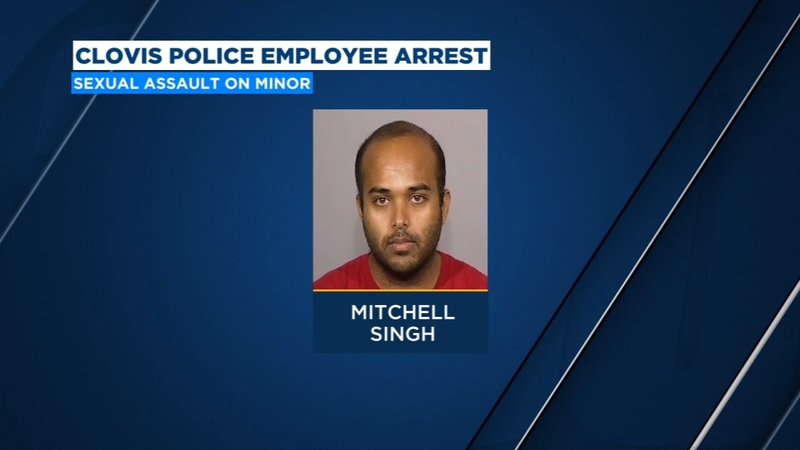 Officials say 26-year-old Mitchell Singh met the victim while working at a summer camp in 2015, but the crimes took place in 2017. Singh committed 30 unlawful acts on the child, according to police.

Clovis Police say Singh worked as a Community Service Officer for the department. It is a non-sworn civilian position. The department says Singh was released from his position in July for unrelated reasons.