KFSN
By Dale Yurong
FRESNO, Calif. (KFSN) -- The tears flowed freely for Mailee Yang. The single mother of seven kids was overwhelmed when she learned her family was selected to receive a Habitat for Humanity home.

"It's been really hard with the kids and me by myself. It was just a struggle a lot for the past four to five years," Yang said. "So now I'm finally happy that no matter what, we have a home now."

Yang has been living with her brother and mother.

Four families were invited to a City of Fresno/Habitat For Humanity announcement.

Elizabeth Camacho and her husband have four kids. Elizabeth knew something was up after she looked around.

"I think when I only saw three other families, I was like, 'Where's everybody else?' And then when I saw our name I was like yeah," Camacho said.

All four families received hammers. They'll help build their own home on a dirt lot across the street from Fink-White Playground.

"It's been difficult. Two full-time jobs have been difficult, but now we're blessed with this opportunity," said Jose Camacho. "I'm really happy."

This corner of Amador and B Street used to be a blighted lot, but in August of 2020, the four families are scheduled to move into five-bedroom homes.

"Building homes with families to allow them to build and realize the American dream is just the first part of the equation," said Matthew Grundy with Habitat For Humanity.

Habitat For Humanity has built 120 homes in southwest Fresno for families in need.

Families that make 80% of Fresno's median income qualify for the program. They'll pay an affordable mortgage.

To pay for the project, the City of Fresno's HOME Funds program contributed $580,000 in federal dollars. 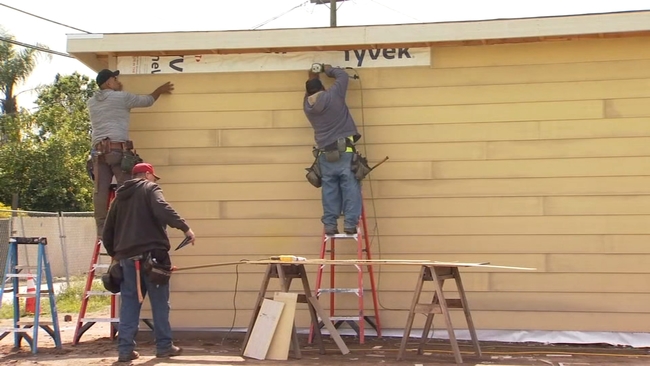 Habitat For Humanity operating as normal during COVID-19 pandemic 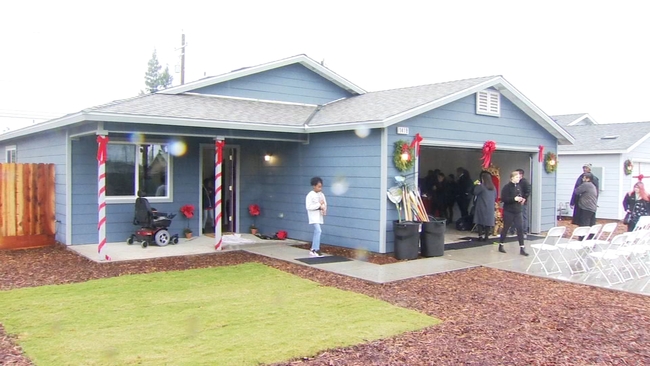 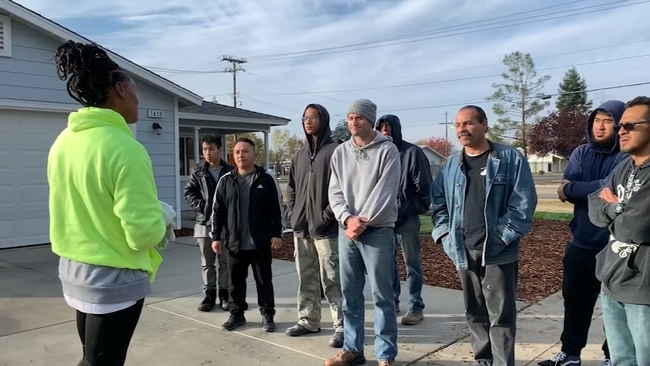 Fresno EOC and Habitat for Humanity partner for student success 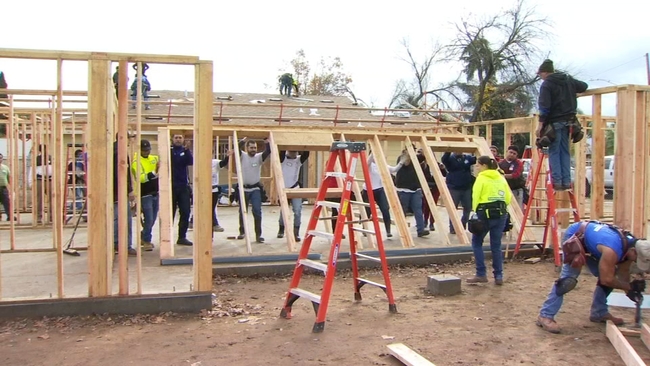