Fresno Police said a man waited for 80-year-old Evelia Rodriguez to turn her back and then stole four 12-packs of soda and her radio.
KFSN
By Dale Yurong
FRESNO, Calif. (KFSN) -- The plight of an 80-year-old Fresno woman has touched the community's heart in a big way.

Evelia Rodriguez sells tamales to make ends meet but on Wednesday a thief made off with some of her merchandise.

She said, "It's not fair but it happened."

Rodriguez lives off the money she makes from selling tamales, soda, and chips.

When you're 80, you're never in a rush to get anywhere.

But people couldn't wait for Evelia to return to her spot at Ashlan and Blackstone.

The attention took her by surprise but she was thankful.

Through a translator, Rodriguez said, "For all the love and help that people are coming to give her."

Fresno Police said a man waited for Evelia to turn her back and then stole four 12-packs of soda and her radio.

So many people learned Rodriguez got ripped off she sold all of her tamales five minutes after she arrived.

A translator explained, "She feels God touched their hearts to come help her."

Jessica Solis said, "That hurt right in my heart so we came down here. We donated $100 and another lady donated over $300 from her friends. We came and brought her some pepper spray to defend herself and also brought her a radio to replace the one she lost."

Many people thought of their own grandmothers so they had to stop by to help.

Solis added, "I hope more people donate so she can get out of these streets and help support herself."

Rodriguez doesn't know anything about social media but she does know there are more good people than bad out there. 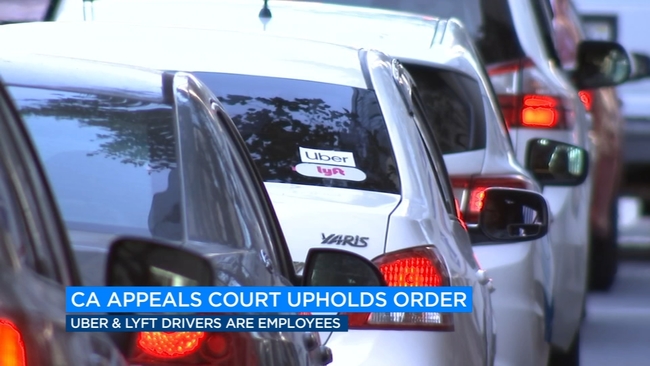