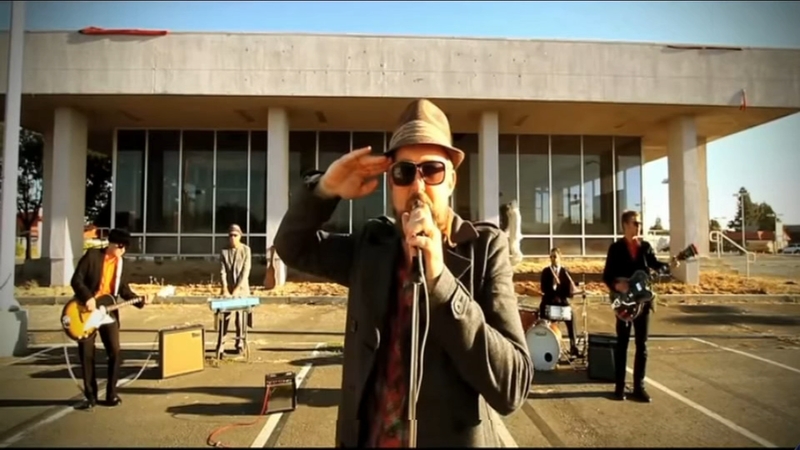 FRESNO, Calif. (KFSN) -- The race in the 22nd congressional district has taken an unusual turn.

A rock band is coming to Fresno for a benefit concert in support of Democratic challenger Andrew Janz.

Republican Devin Nunes is the incumbent congressman from Tulare.

Democrat Andrew Janz trails in most polls but he hopes an appearance by the band 'Cake' helps to rock the vote and energizes people who don't normally cast a ballot.

The Sacramento rock band 'Cake' has never performed on behalf of a political candidate but Friday, November 2nd, it will play a concert fundraiser for Janz.

Janz listened to Cake when he was in high school so he was thrilled when the group reached out.

"They're valley natives and so they've been very active in promoting voter registration and voter participation so they wanted to come out here and energize millennials and young voters," said Congressional candidate Janz.

The Cake concert will be held at the Crest Theater in Downtown Fresno.

Cake lead singer John McCrea is on the board of Head Count whose nonpartisan mission is to register voters at concerts and other events.

"I think people have been frustrated. I grew up during a time when there was a lot of cynicism about voting and I think that is related to the fact that it's mostly incremental and emotionally unsatisfying progress," said McCrea.

But the Devin Nunes campaign was dismissive of the Cake concert.