KFSN
By Brian Johnson
FRESNO, Calif. (KFSN) -- About a month ago, Tulare Police say someone came to their lobby to report they were sexually abused multiple times in the mid to late 1990s by a youth pastor at a now-defunct Visalia church (Valley Bible Church).

Another church now occupies the building.

The alleged victim said they were around eight or nine at the time of the crimes.

Tulare Police started an investigation, and identified 48-year-old Steven Arey as the suspect, arresting him last week at his place of work-the California Department of Correction's Conservation Camp #4 in Santa Clarita.

CDCR officials say Arey has been a correctional officer with the state since 1994.

Arey was arraigned at the Tulare County Pre-Trial Facility on Tuesday, where a judge ordered his bail be set at $250,000.

Arey has been charged with 15 felony counts of lewd acts on a child involving three victims between 1997 and 2002.

"The two concerns I have are the victims themselves-any future harm they could be caused because of the nature of the charges," said Tulare County Judge Ricky Tripp. "And I think in this case since there are three alleged victims-that's significant on the court. Then, based on the amount of time you could be facing if convicted, (there are also) concerns whether you would come back to court if I were to release you."

Another member of the church was arrested at his home near Sacramento last week.

56-year-old Kevin Sandoval is charged with five counts of lewd acts on a child involving one victim between 1993 and 1995.

Sandoval, who Tulare Police describe as an associate of Arey's, also worked at CDCR from 1993 until 2013, when he retired as a correctional sergeant at Folsom State Prison.

Both men worked at North Kern State Prison in Delano early in their corrections careers, and police say they lived in Tulare at the time of their crimes.

Tulare Police believe there may be more victims. 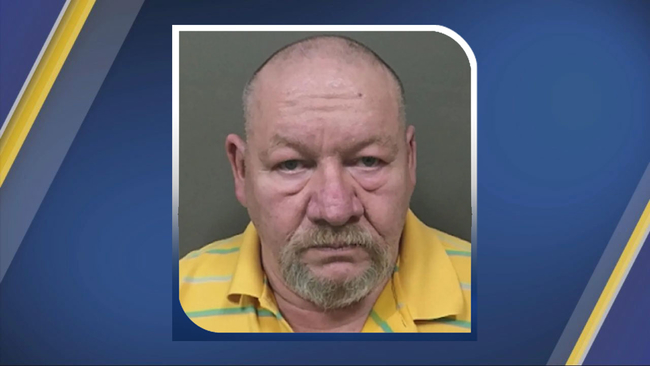 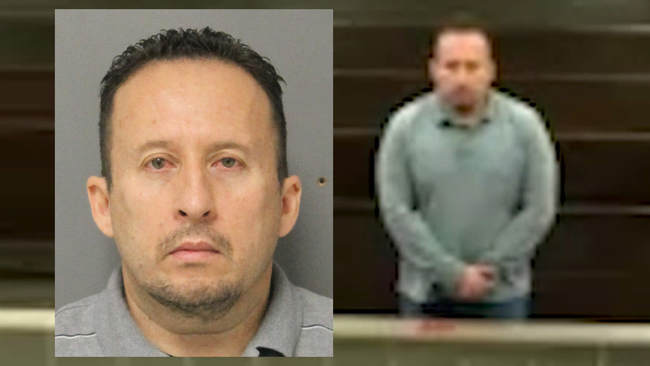 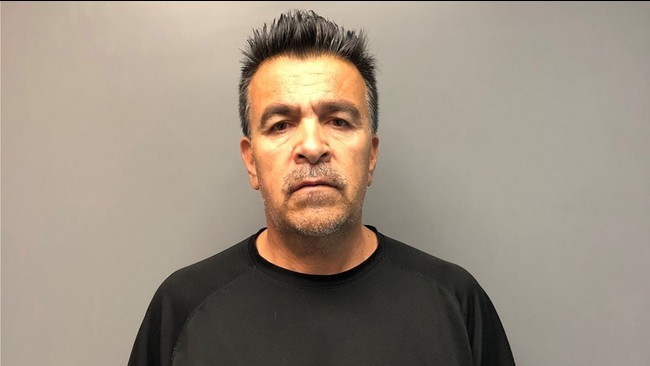