KFSN
By Dale Yurong
FRESNO, Calif. (KFSN) -- Three-month-old Stuart is happy, and all settled into his surroundings at Reedley College.

During the early days of the Creek Fire, the school received 70 head of cattle, which had to be evacuated. They stayed for two weeks before being picked up.

"We just assumed he had a mom that he had followed onto the trailer, but after about a week, I realized he didn't have anyone with him, so he wasn't doing too well," says student Macee Stowers. "He was just kind of laying in the corner by himself."

Stowers works as a herdsman on campus. She nursed Stuart back to health. The other, bigger calves pushed him away during feeding time.

The ranch asked Macee if she would keep him since he's a different breed and age than the cows currently on the campus farm.

It made sense since Stuart follows her around like a puppy.

"He's a very fun little calf," she said. "He likes to jump around and play. He likes to play with the goats. He honestly thinks he's a horse at this point."

Macee's trying to wean Stuart off the bottle. He likes hay but not grain at this point. He just wants to play.

"He's like having a toddler when it comes to standing, and being quiet is not his favorite task," she said.

That is very important because Stuart will leave the Reedley College campus in a few more weeks and move to the Stowers family farm in Bakersfield, where he'll meet a few more new friends.
Report a correction or typo
Related topics:
pets & animalsreedleyanimal rescueanimalcreek firereedley college
Copyright © 2020 KFSN-TV. All Rights Reserved.
CREEK FIRE 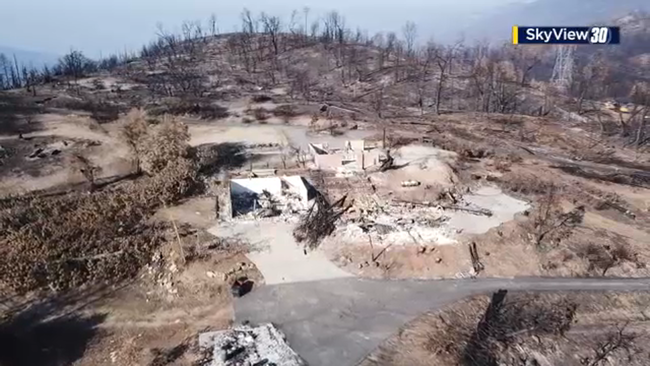 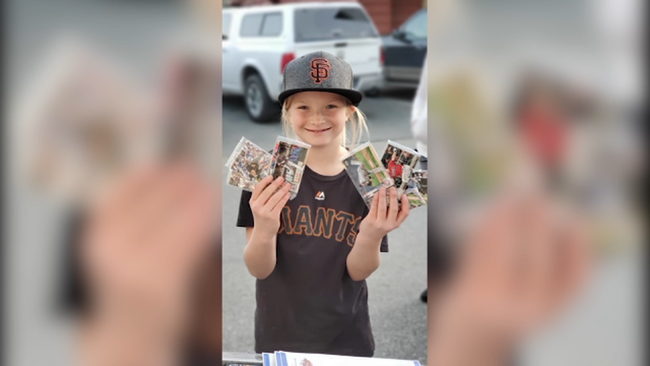 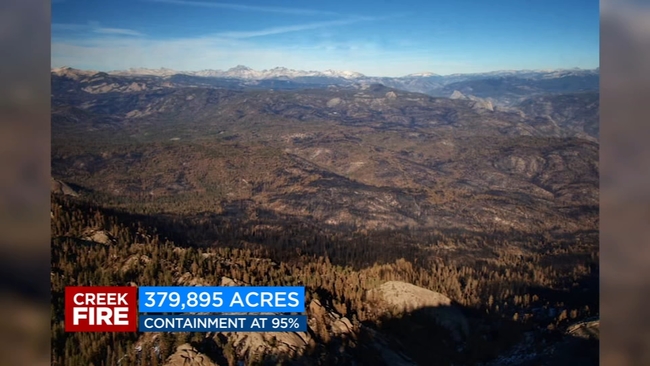