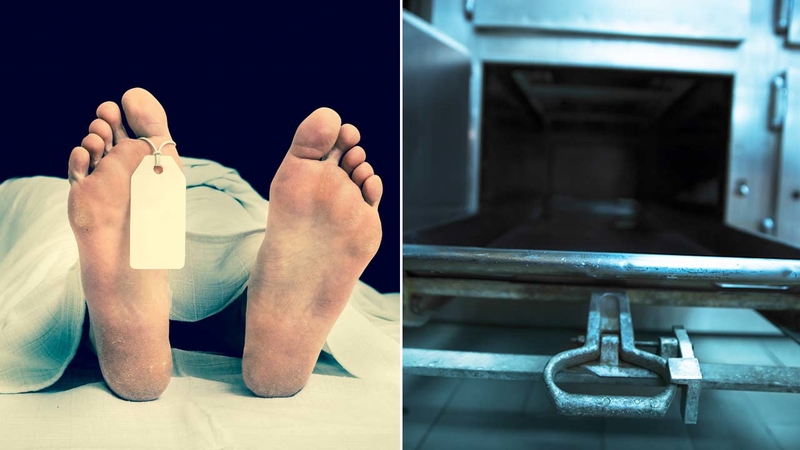 JOHANNESBURG -- A severely injured woman in South Africa was declared dead by paramedics at the scene of a bad crash. Hours later, she was found alive in the mortuary fridge.

The unidentified woman was certified dead by paramedics at the scene of a pile-up outside of the gold-mining town of Carletonville, which is southwest of Johannesburg, on June 24.

The woman's car had rolled, ejecting all three occupants out of the vehicle. Two other crash victims died on the scene, and the woman was also thought to be dead

"We did all the checks, breathing, pulse, everything," ambulance service Distress Alert's operations manager Gerrit Bradnick told ABC News. "We made certain. Our job is to save lives, we're not in the business of declaring living people dead."

After the woman was brought to the mortuary and placed in a refrigerator, workers later found her alive.

"You never expect to open a fridge and find someone in there alive," a source at the Carletonville mortuary told the Sowetan newspaper. "Can you imagine if we had begun the autopsy and killed her?"

The health department said in a statement Monday that the victim's family has been contacted and an investigation is underway.

Though the department had no details on the victim's condition, South African News channel eNCA reported that the woman is in critical condition and now in the hospital.