Do you recognize this truck? Deputies search for double homicide suspect 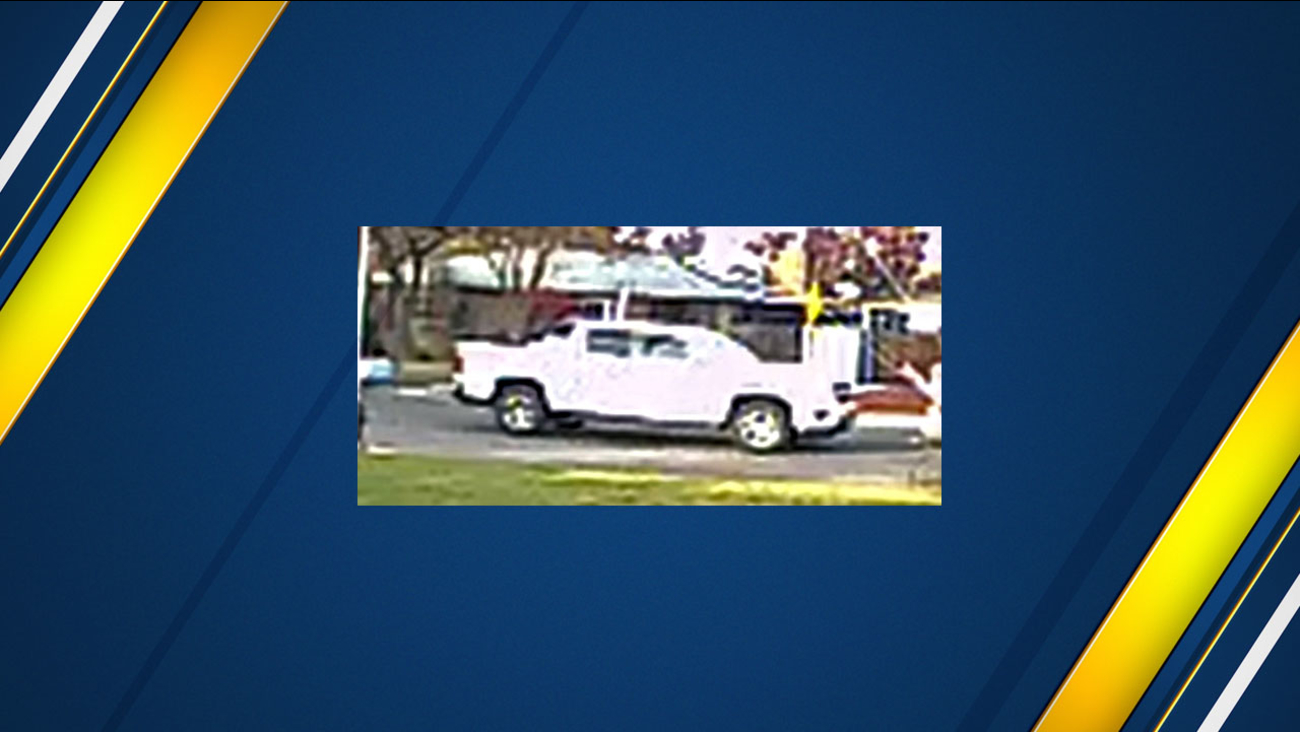 FRESNO, Calif. (KFSN) -- The Fresno County Sheriff's Office is asking for the public's help in identifying the owner of a pickup truck who they believe may have been involved in a double homicide.

Investigators asked people in the area for any surveillance video they may have captured in the area of Bullard, Maroa, Sierra and Palm Avenues. Detectives found the truck on one of the images and based on information during their investigation, they believe the driver of the truck may have been involved in the homicide.