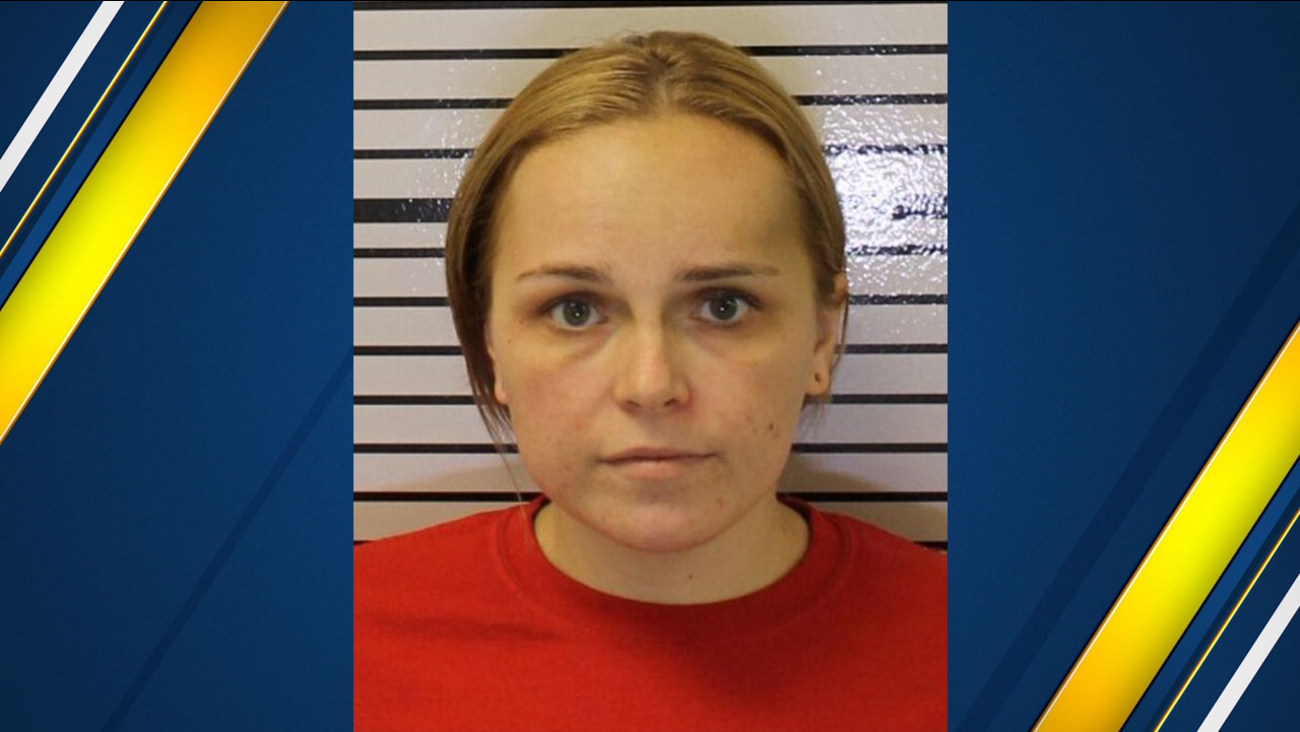 A Porterville woman has been charged with homicide a week after she allegedly caused a deadly crash while driving drunk.

Porterville Police say 27-year-old Rebecca Inman was driving with more than double the legal blood alcohol limit - 0.19% - when her car crashed into a 2016 Mercedes on the night of January 10.

A 69-year-old woman passenger in the Mercedes suffered major injuries and was taken to a Bay Area hospital in critical condition.

That woman died due to her injuries four days later.

She is being held at the Tulare County Jail without bail.