One person in critical condition after shooting in east central Fresno, police say 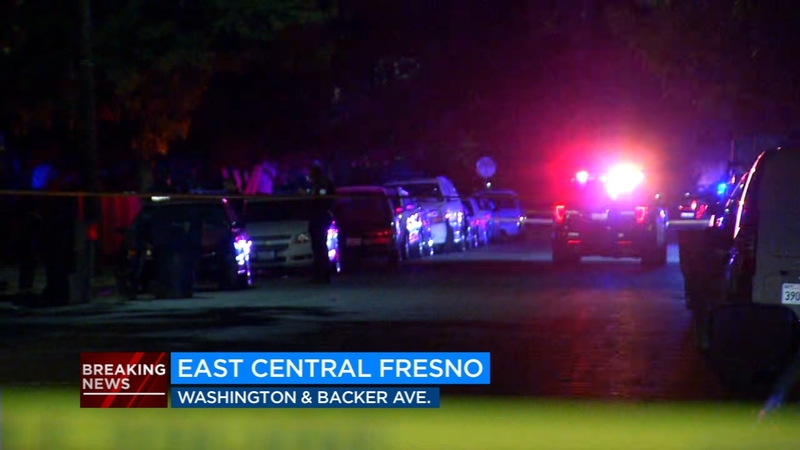 Police: 1 in critical condition after shooting in east central Fresno

FRESNO, Calif. (KFSN) -- One person is in critical condition after a shooting in east central Fresno Thursday night.

The Fresno Police Department says it happened near Washington and Backer Avenues around 9:45 pm.

Police say when they arrived, they found a man in his 40's with a gunshot wound to his upper torso.

Authorities were able to identity a suspect who was found four blocks away trying to change his clothes. He was taken into custody.

Investigators believe the suspect and victim knew each other and had some sort of argument prior to the shooting.