Elizabeth Smart kidnapper to be released from prison 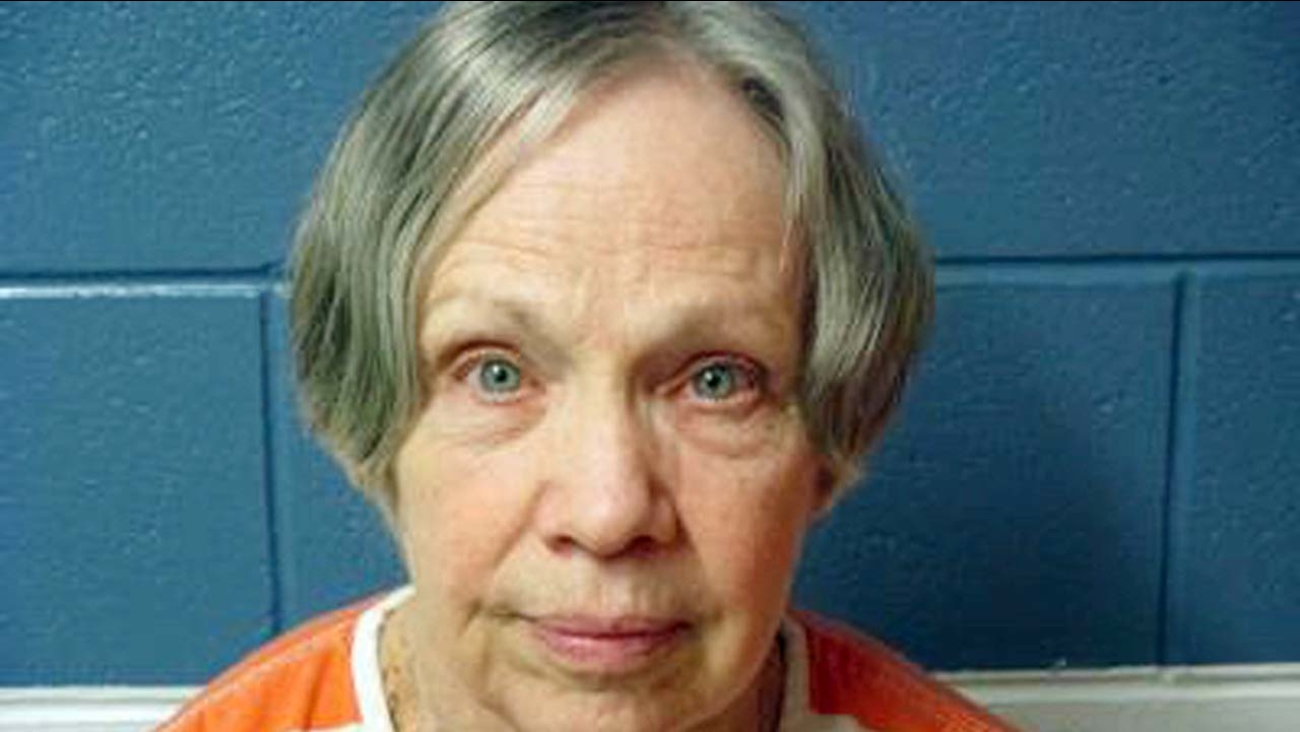 SALT LAKE CITY -- A woman convicted of helping a former street preacher kidnap Elizabeth Smart as a teenager from her Salt Lake City bedroom in 2002 and hold her captive will be released from prison next week.

Barzee pleaded guilty to kidnapping Smart and helping keep her captive for nine months before Smart was found and rescued.

Utah Board of Pardons and Parole spokesman Greg Johnson said Barzee will be freed on Sept. 19. She will be under federal supervision for five years.