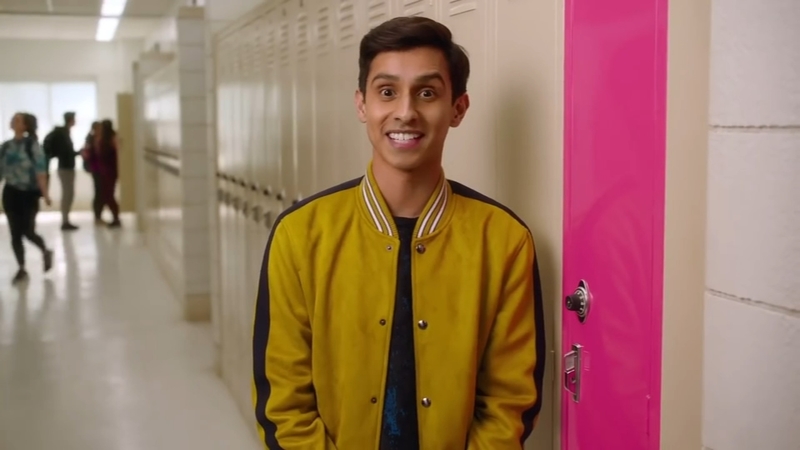 "It is so surreal. I wake up every morning and pinch myself."

As one might guess, the new show is based on the popular film High School Musical.

"The first season shows us from auditions all the way to putting on the shows," the young actor said.

The mockumentary-style series takes place 13 years after the original movie. Students at the high school stage a musical based on the film.

Frankie plays Carlos, an openly gay student choreographer who's there to help make it all happen.

"I'm close to (seeing the original film) probably 200 times at this point. I've seen the movie so many times," he said.

There he took part in several school productions, including their very own version of High School Musical.

"He was very outgoing, loved by the students, and he was a leader," Pecina said.

Through his new role, he's hoping to inspire others who come from the same Valley roots because we're all in this together.

"It's possible; it is so possible. It is so obtainable. It just takes a lot of time, so give yourself time and be patient," Rodriguez said.

Frankie said that he ultimately wants to stay on TV, but is open to all opportunities.

You can catch new episodes every Friday on Disney+.