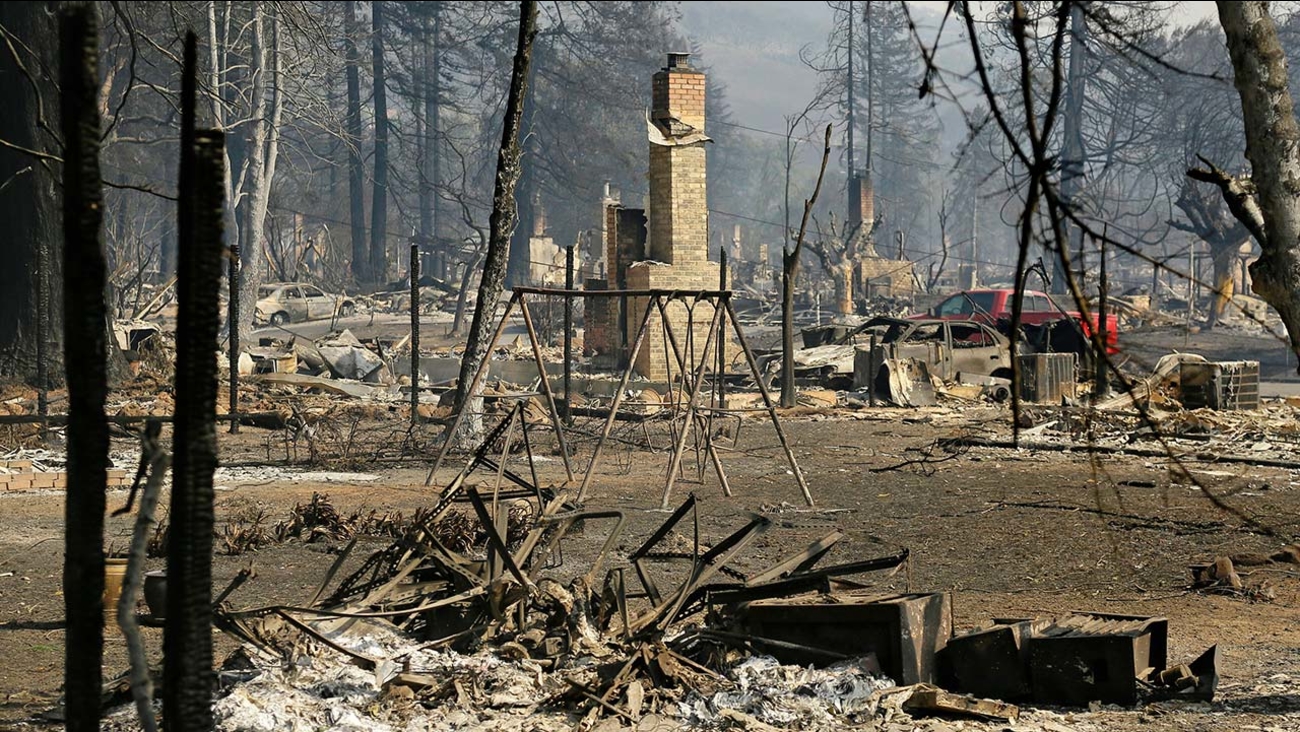 SANTA ROSA, Calif. -- California officials say a firefighting truck driver has died after the water transport truck he was driving rolled over near one of the wildfires that has devastated areas in and near Northern California's wine country.

California's Department of Forestry and Fire Protection says the trucker who was contracted to transport water was the first firefighting worker to die because of the wildfires that have killed 40 others and destroyed thousands of homes.

The trucker died early Monday and was not identified.

Department spokesman Daniel Berlant says officials are investigating the cause of the crash that happened in the tiny Napa Valley community of Oakville.
Report a correction or typo
Related topics:
firefighter killednorth bay firescalifornia
Copyright © 2021 by The Associated Press. All Rights Reserved.
NORTH BAY FIRES 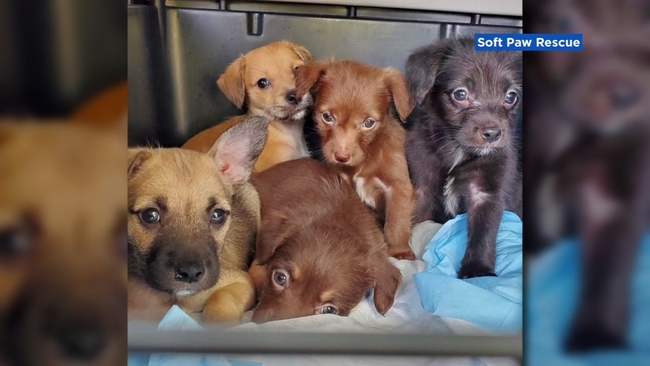