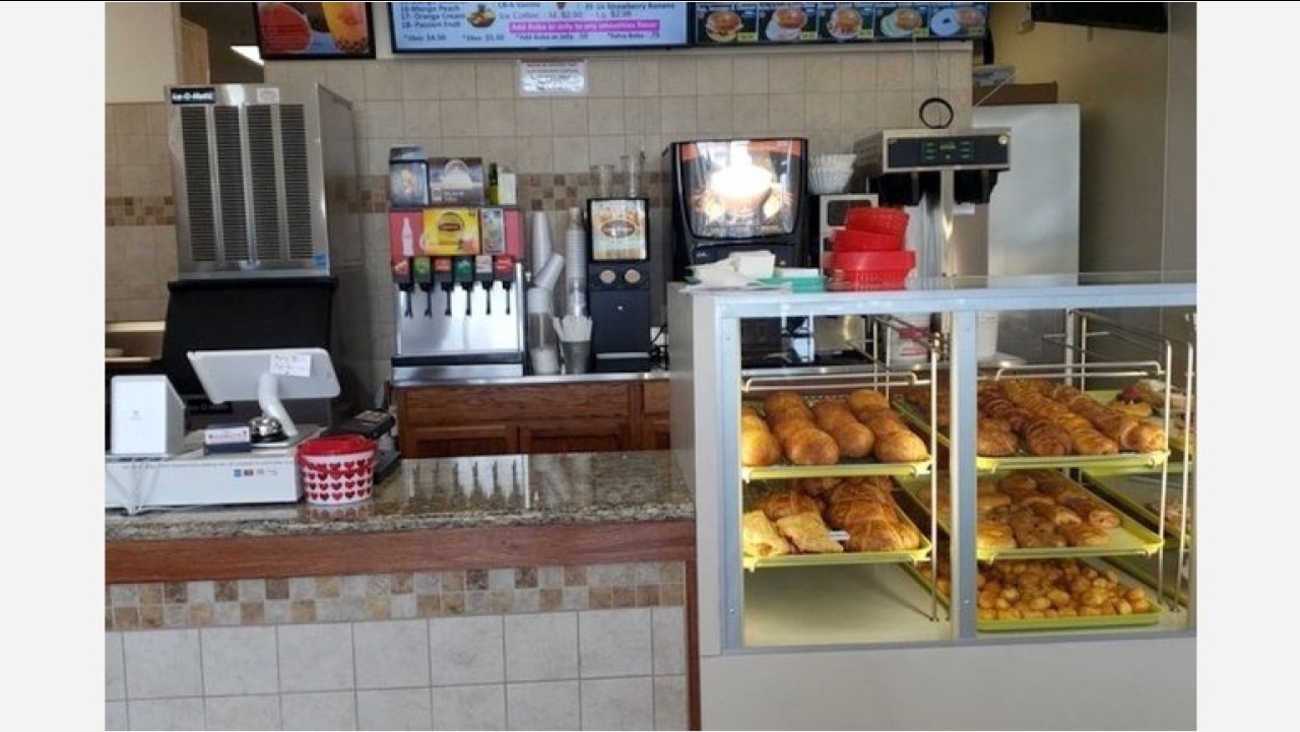 A new spot to score doughnuts and more has opened for business in the neighborhood. Located at 4386 W. Shaw Ave. in Bullard, the fresh addition is called Sky's Donuts and also sells sandwiches, croissants, and smoothies.

Sky is an acronym and nickname for owner Sokhom Kong Yin, who also owns Ann's Donuts in Selma, the Fresno Bee reports. Doughnuts on the menu include the classics like French crullers, but also more creative treats like maple bacon bars and doughnuts topped with gummi bears and Oreos.

And through June 15, the doughtnut stop has a special: one free doughnut when customers buy a cup of coffee, or an extra doughnut with the purchase of a dozen.

Sky's Donuts has gotten off to a solid start thus far, with a four-star rating out of seven reviews on Yelp.

Gabriel A., who was the first to review the doughnut shop on May 17, said, "They make the very best donuts hands down and they are very polite to their customers with great customer service."

And Yelper Mireya S. added, "Donuts were fresh and fluffy just the way we like them!"