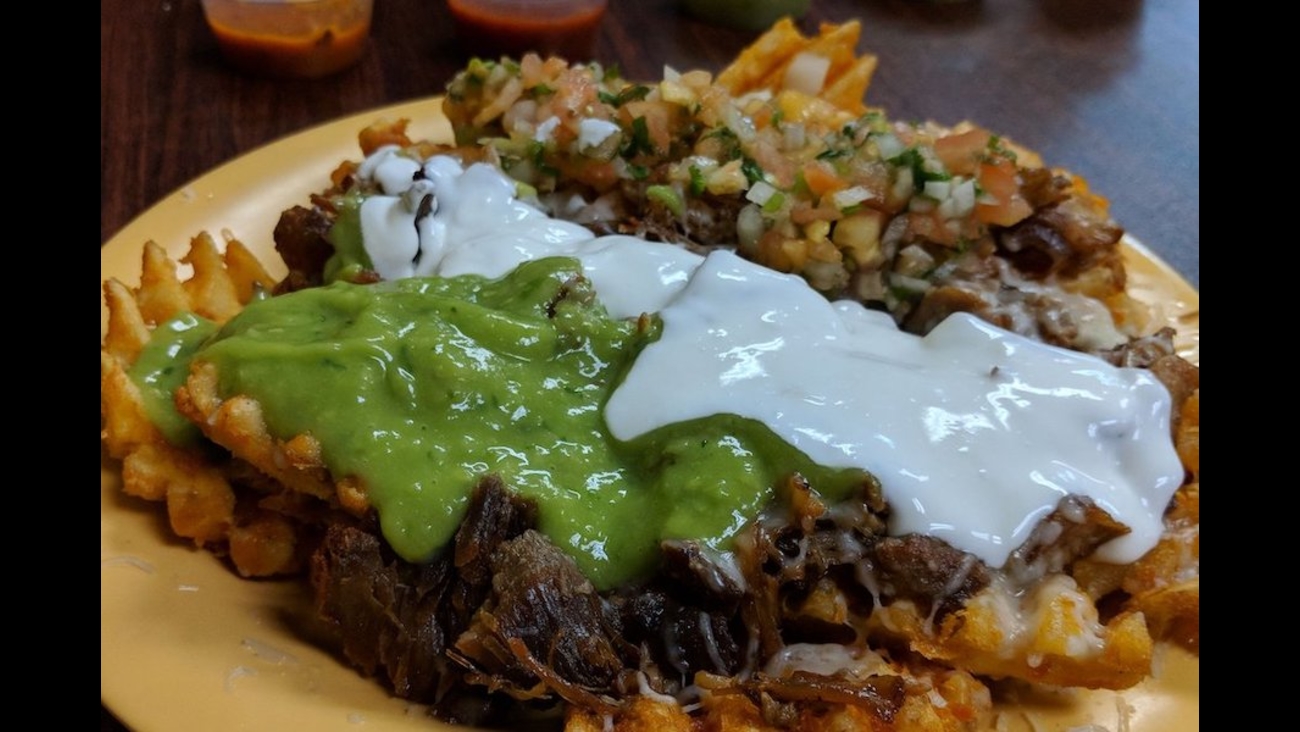 In search of a new favorite Mexican spot?

Hoodline crunched the numbers to find the best affordable Mexican restaurants around Merced, using both Yelp data and our own secret sauce to produce a ranked list of the best spots to venture next time you're on the hunt.

Topping the list is El Asadero Taco Shop. Located at 3532 G St., it's the highest rated inexpensive Mexican restaurant in Merced, boasting four stars out of 204 reviews on Yelp for its tacos and carne asada fries.

Taqueria El Huarache, located at 3115 R St., is another top choice. Yelpers give this affordable joint four stars out of 98 reviews. In addition to its popular tacos, tortas and nachos, this spot serves cocktails including a michelada and more.

Marie's Mexican Kitchen is another inexpensive go-to eatery, with four stars out of 61 Yelp reviews. It serves all house-made tortillas and sauces; head over to 259 W. Main St. to see for yourself.

Next, check out Taqueria El Palmar, which has earned 4.5 stars out of 26 reviews on Yelp. Specialities include the Chili Verde and the Fajitas de Camaron. Dig in by heading over to 1127 Martin Luther King Jr Way.

Finally, there's Agaves Mexican Grill, a local favorite with four stars out of 58 reviews, located at 731 E. Yosemite Ave, Suite D. With tostadas, burritos, ceviche and more, stop by this spot the next time you're in the mood for inexpensive eats.
---

This story was created automatically using local business data, then reviewed and augmented by an editor. Click here for more about what we're doing. Got thoughts? Go here to share your feedback.
Report a correction or typo
Related topics:
food & drinkhoodline
More Videos
From CNN Newsource affiliates
TOP STORIES