KFSN
By Jason Oliveira
VISALIA, Calif. (KFSN) -- A former Visalia star water polo player is recovering in the hospital after he collapsed just prior to a match at San Jose State this week.

Witnesses says the Golden West graduate collapsed and became unresponsive while warming up in the pool.

Brad Dennis is now beginning to talk again after having a ventilator removed on Tuesday night.

Doctors are working to strengthen his lungs after they took in a lot of water.

Park him in front of a goal and he'll get you point.

"He has a passion for water polo like no other. A lot of people love water polo - no one to the level of Brad," says former Golden West coach Rick Nordell.

That's why he was so surprised when he heard Brad - who now plays at San Jose State - suffered some sort of medical episode just prior to the Spartans' match against UC Davis this week.

"He had been found underwater unconscious and they brought him back and they pulled him out, got him conscious and pumped water out of his lungs but then took him to the hospital where doctors realized he was struggling, breathing quite a bit. At that point they induced coma," he says.

According to a GoFundMe page set up to support the family, Brad is hopeful about leaving the ICU soon as doctors work to repair his severely damaged lungs

"Doctors are very hopeful he'll make a full recovery but they also know it's a long road. The timeline his parents have been throwing out, which is probably from the doctors, is two to three months," says Nordell.

"He may have some rehabilitation that he needs to do but as doctors said, he will make a full recovery. Knowing Brad, Brad is a fighter. He's not going to sit still, he will get himself back to where he was before."

Doctors say recovery time could be two to three months but his high school coach is betting Brad is back to his former self in half that time.
Report a correction or typo
Related topics:
visaliawater polo
Copyright © 2020 KFSN-TV. All Rights Reserved.
WATER POLO 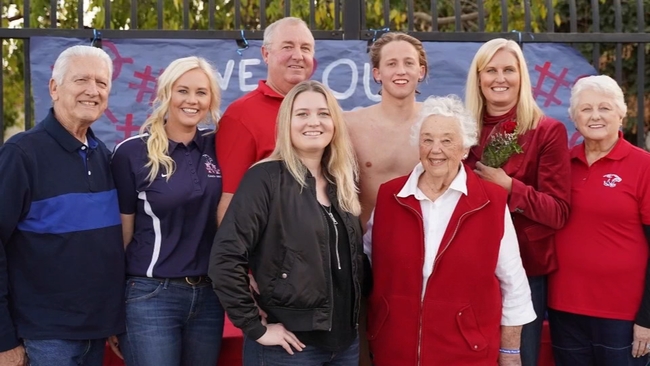 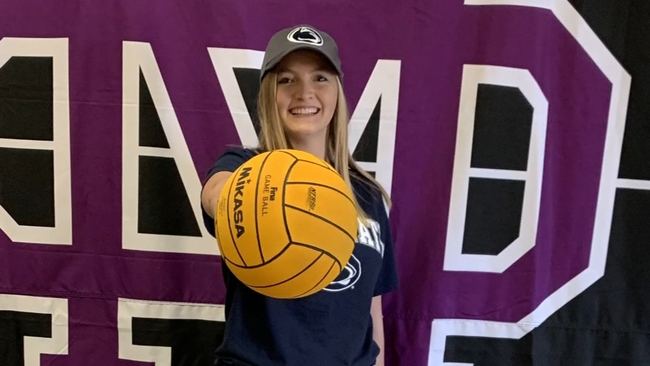 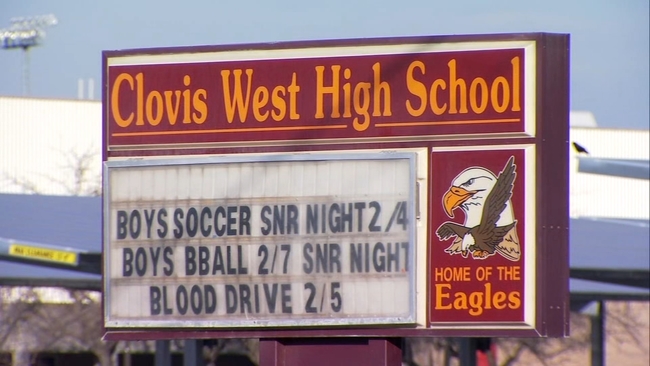 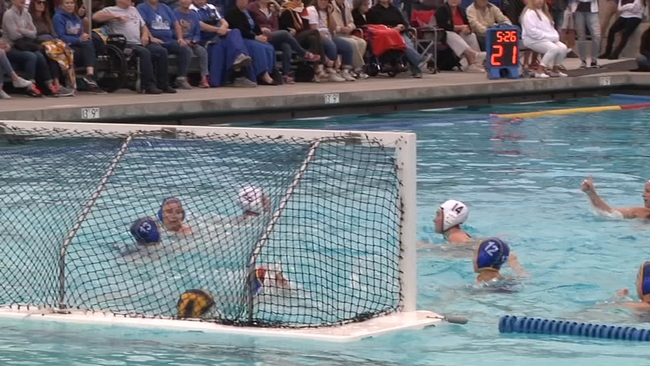