Girlfriend of murder victim could be key witness for alleged killer 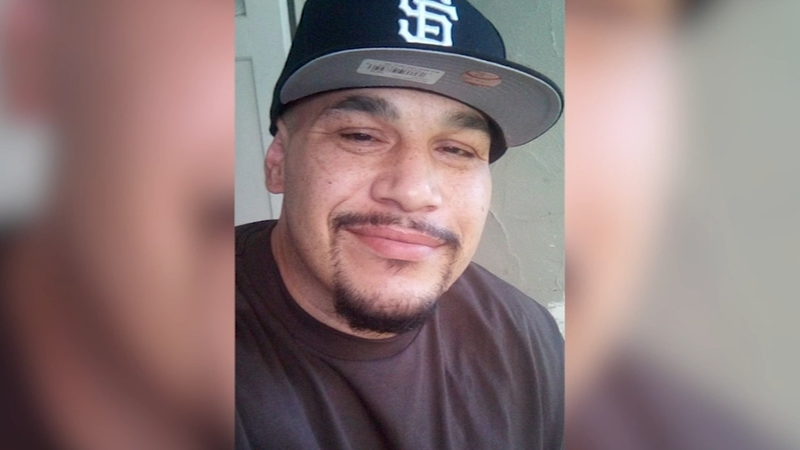 Girlfriend of murder victim could be key witness for alleged killer

FRESNO, Calif. (KFSN) -- A Fresno woman got caught in the middle when her suitor allegedly shot and killed her boyfriend.

Now, she's pregnant, the father is dead, and her testimony could help the accused killer's case.

Salvador Olvera pounded on the doors and windows of his girlfriend's apartment at about 4 in the morning on March 28.

The girlfriend was smoking meth and hanging out with a cousin and a new guy in her life, Jerry Rodriguez.

He had fixed her flat tire and bought her a flower the night before.

Olvera woke up neighbors as he shouted and cursed until the girlfriend told the two men she better go resolve their issues.

"I told them I was going to go outside and talk to him, to Salvador, and that everything was OK," the girlfriend said.

We're not allowed to show the faces of witnesses, but the girlfriend's testimony could be the key to the case.

She says Olvera got in her face and yelled, cursing and calling her names. He raised his hand at her, but he never hit her.

Neighbors looking out their windows at The Parks at Fig Garden apartment complex could see their argument, then saw a man point a gun at Olvera.

"Once the gun came out, the Hispanic male threw his hands up and was kind of walking backwards with his hands up," said a neighbor at The Parks at Fig Garden apartment complex on Ashlan and Fruit.

The girlfriend said the first two were at Olvera's chest from close range.

"Salvador turned to run away and he shot more at him while he was running," she said.

Rodriguez left the apartment complex. Police tracked him down at a motel a couple weeks later.

His defense attorney focused on Olvera potentially posing a threat to Rodriguez and to the girlfriend.

She said he held a screwdriver in one hand during their argument, but he didn't make any threats or confront anyone physically.

A week after Olivera's death, the girlfriend found out she was pregnant with his baby.

She testified via Zoom for the preliminary hearing because a doctor ordered bed rest for her.

A judge decided Monday there is enough evidence for Rodriguez to stand trial for murder.