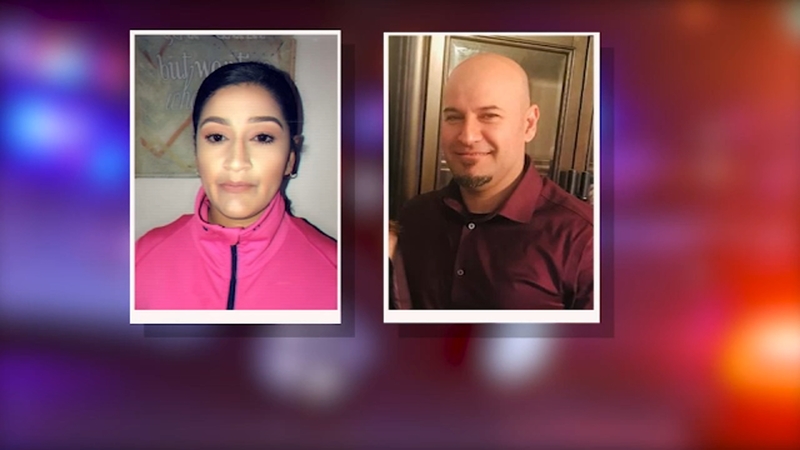 FRESNO, Calif. (KFSN) -- Officers with the Fresno Police Department are clearing up some details regarding the city's second homicide in 2022.

Law enforcement was called out to the Chalet Gardens Apartments on Winery near Yale around 6:30 PM on Saturday for reports of a disturbance and gunshots being heard.

Authorities arrived and found evidence of a shooting inside one of the apartments. When they went inside, they found 47-year-old Ursolo Sermeno, who had been shot multiple times in the upper body.

First responders attempted first aid, but Sermeno was pronounced dead at the scene.

After interviewing some others who live in the complex, officers learned a white sports car with dark rims was spotted leaving the scene.

An officer saw a vehicle matching the description not long after near Highway 168 and Highway 180. The officer attempted to pull over the driver, who sped away, and a brief pursuit ensued.

Officers called off the pursuit, and later found the vehicle crashed into a power pole near McKinley and De Wolf Avenues.

The car was on fire, and a man was seen walking away from the crash.

He's been charged with evading police and driving a vehicle that was reported stolen.

Officers have not connected him to the murder of Sermeno, but Nelson is being questioned.