Officers say the driver of a Chevy Tahoe T-boned the high school senior's GMC truck while driving under the influence.

A 17-year-old high school senior from Fresno was killed after her vehicle was hit by a DUI driver on Friday night.

FRESNO, Calif. (KFSN) -- A 17-year-old high school senior from Fresno was killed after her vehicle was hit by a DUI driver on Friday night.

The collision happened just after 8:30 near Marks and Jensen Avenues in southwest Fresno.

California Highway Patrol (CHP) officers say the driver of a Chevy Tahoe blew a stop sign and T-boned the GMC truck that Sarahi Ramirez, 17, was driving.

The Tahoe hit Ramirez's truck on the driver side.

She was wearing her seatbelt, but CHP says the impact of the crash was so severe, she suffered critical injuries.

When officers arrived, they rushed her to Community Regional Medical Center, where she later died.

The CHP says the driver of the Tahoe, 25-year-old Michael Mendoza, was driving under the influence.

"It proves the fact that drinking and driving causes some definite horrific, tragic incidents such as this - a young life lost," said Mike Salas with the CHP.

Mendoza was not wearing a seat belt, and was ejected into a field at the northwest corner of the intersection.

He was also transported to CRMC and is being treated for major injuries. He is expected to survive.

The CHP says it has arrested Mendoza for felony DUI and gross vehicular manslaughter.

Officers say he will be booked into the Fresno County Jail after being released from hospital.

Flowers and candles now stand feet from where the crash happened, as Ramirez's family members gathered to mourn on Saturday.

Ramirez was just months away from graduating high school.

The CHP says Mendoza was convicted for DUI in 2019, but was driving with a valid driver's license.

The Fresno County Sheriff's Office says in 2018, he was arrested on DUI and firearms charges. 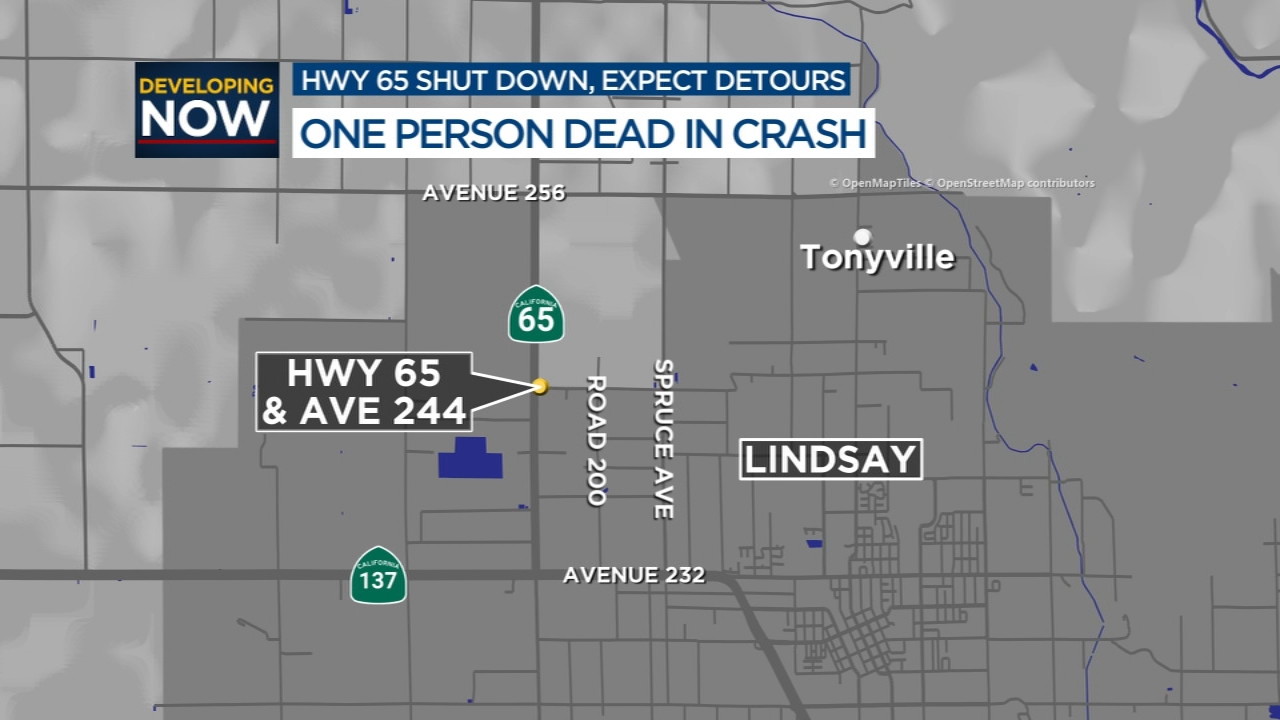