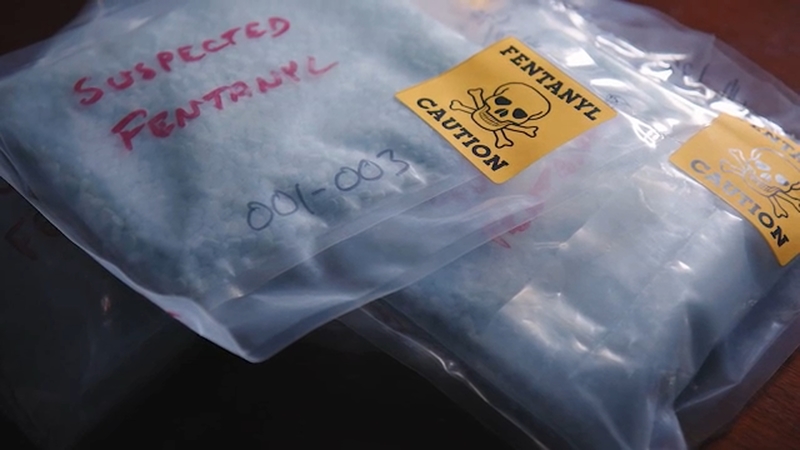 FRESNO, Calif. (KFSN) -- Fentanyl overdoses in Fresno County continue to happen but authorities say there is hope on the horizon, as media campaigns appear to be helping to educate about the dangerous opioid.

Now, the film is helping educate parents and students about the dangers of Fentanyl.

"We have seen a decrease in overdose and overdose deaths since the documentary, so I would say that had a big impact on it," said Dean Cardinale, a detective with the Fresno Police Department and member of the DEA's FORT (Fentanyl Overdose, Resolution Team).

"Killer High" is now being shown to students in Clovis, Central, and Fresno Unified School Districts. 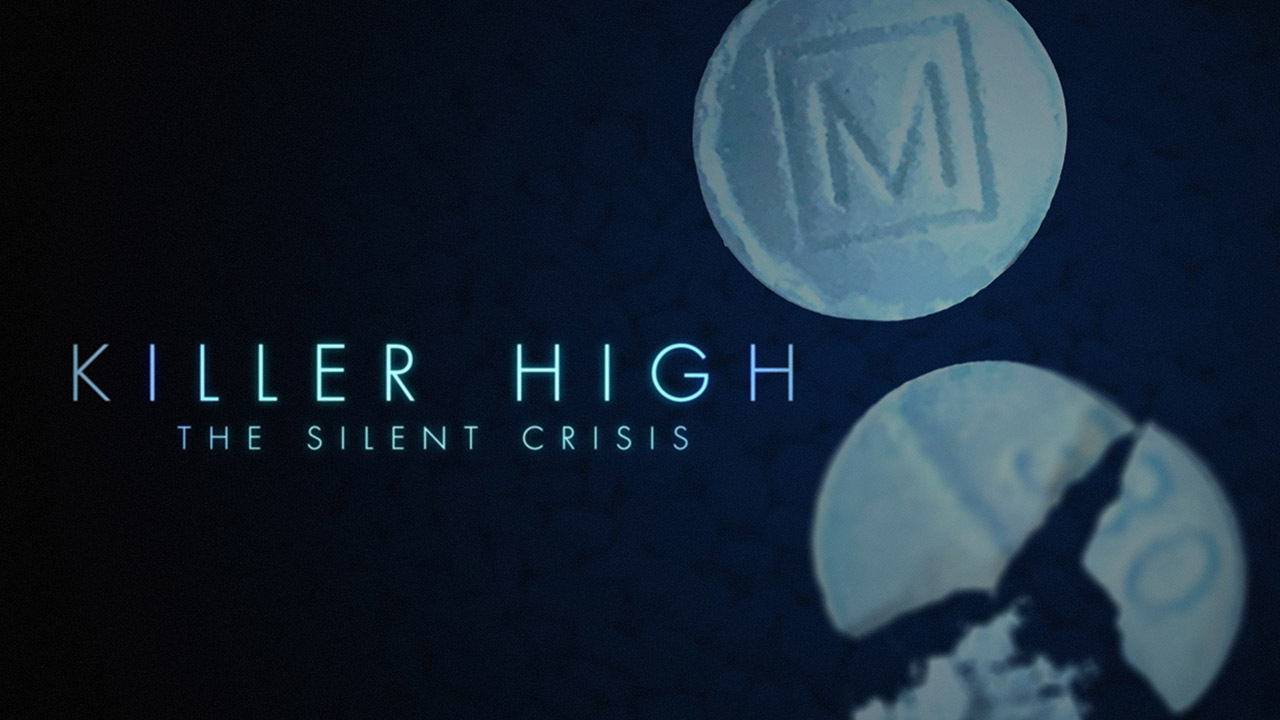 "It's really having an impact on the students because they just don't know. Parents don't know, students don't know the effects of Fentanyl -- how prevalent it is, how easy it is, to get so it's really helping along with the billboard campaign," said Fresno County District Attorney Lisa Smittcamp.

The billboards are part of the county and the Drug Enforcement Agency's media campaign to warn more people about Fentanyl.

"We have to educate and inform as many people as we can to stop the momentum of this deadly drug, this poison, that is being put on the streets and that is effecting our kids," said Cardinale.

He said the response in the schools has been positive and for parents -- enlightening.

Many of them just learning about the risks of Fentanyl.

"You experiment today, you could die," said Flindt Andersen, founder and president of Parents and Addicts In Need (P.A.I.N.)

Following the documentary and one Andersen has helped produce called "Don't Hide the Scars," he said P.A.I.N has also seen an increase in calls from parents asking for more information.

It's an encouraging sign amid some pretty stark nationwide data.

The CDC reported more than 100,000 drug overdose related deaths between May 2020 and April 2021, including fatal Fentanyl overdoses.

RELATED: Over 100,000 died of drug overdose in US during pandemic, a 29% increase from previous year: CDC

While the work being done now and the results following the showing of "Killer High" are promising, the work must continue.