The men knew each other for several years, but their relationship soured when they found out they were both involved with the same woman.
KFSN 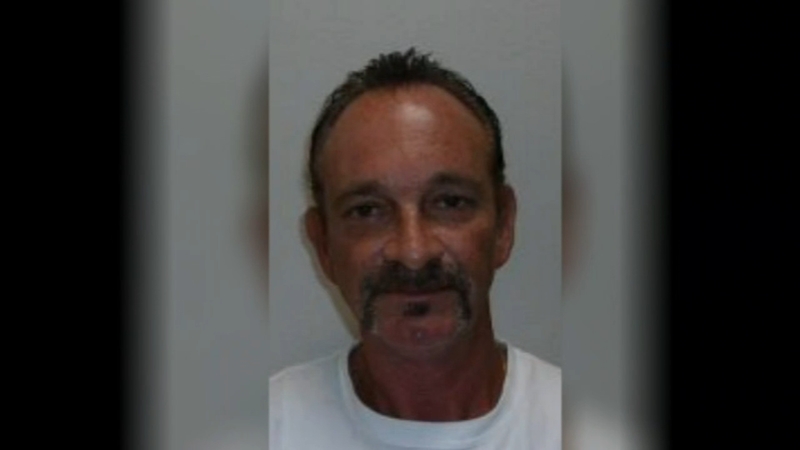 A 911 call just after midnight led sheriff's deputies to a mobile home in Squaw Valley, off Chuckwagon Road.

Detectives say 56-year-old Thomas Christopher of Madera County forced his way inside and attacked another man with a pipe, but ended up being beaten to death himself.

"Ultimately the man who was being attacked delivered several strikes to him, severally injuring him," said Tony Botti with the Fresno County Sheriff's Office.

According to investigators, the men knew each other for several years, but their relationship soured when they found out they were both involved with the same woman.

The discovery sent Christopher on a quest for vengeance.

Sheriff's deputies say Christopher parked his car down the street to sneak up on his target, whose name has not yet been released.

He then banged on the door and when the other man answered, Christopher rushed him.

The fight came to an end just outside the home.

"He believed that this man was badly hurt, but still alive," said Botti. "Once deputies got there to provide medical treatment they discovered that he was actually deceased."

Christopher has had previous run-ins with the law and was convicted of possession of child pornography.

Detectives say the other man who was close to Christopher's age was sent to the hospital for a leg injury.

Investigators are now trying to determine if the other man's actions were justified.

"If we find something glaring, that doesn't line up with the story during the examination, then that of course could change," he said.