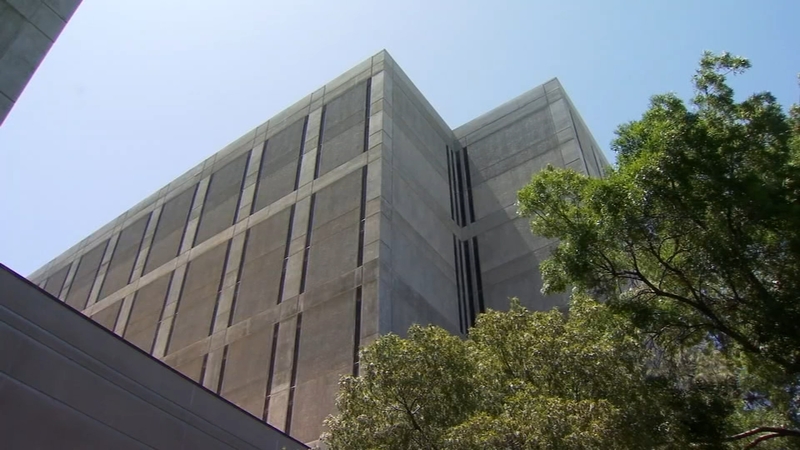 In addition, 25 correctional officers have tested positive, along with one deputy who works in the court.

BREAKING: Fresno County jail officials say 507 inmates currently have COVID-19. Most are in the north jail annex. Also- 25 correctional officers have tested positive along with one deputy who works in the court. pic.twitter.com/u6RC4ijUxY

Most of the inmates who have tested positive are in the north annex of the jail. Officials say of the 1,200 tests they have administered, 186 results are still pending.

The announcement comes a little over a week after authorities learned of the outbreak in the jail when some inmates who transferred to a state prison facility in Wasco tested positive.

Getting a handle on the spread is a challenge, especially in pods where dozens of inmates are housed together. To take precautions, pods are sprayed twice daily with an aerosol disinfectant. Cloth masks, along with rubber bands are provided, so they can be laundered.

Criminal defense attorney Curtis Sok has a client quarantined on the fifth floor who tested positive for the virus. He told him getting a simple pain reliever is a challenge.

"He's not getting any care, unless he has a fever. They are not giving any Tylenol or aspirin or anything like that to relieve any of his pain," says Sok.

"Any time an inmate experiences symptoms, or they feel sick, we have what's called a health services request form. The inmate fills that out- it goes to a nurse, we collect those twice daily."

The nurse then reviews the requests and if necessary, an appointment is set up virtually to see a doctor or a nurse. Depending on the course of treatment, medicine may be ordered.

Sok says a lack of pain reliever isn't his only concern. He says sanitation needs improvement and soap should be provided, even if the inmate cannot afford to buy it from the commissary. Jail staff provides one bar to each inmate every few weeks. A new order was placed Monday.

Most of the inmates who are quarantined are wearing masks and trying to social distance including by sleeping in the opposite direction but jail officials say a majority of the inmates are asymptomatic.