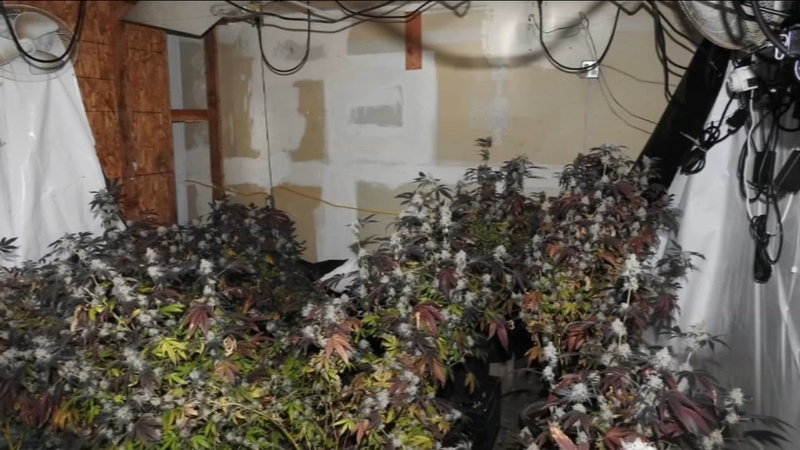 FRESNO, Calif. (KFSN) -- Fresno County Sheriff's deputies responded to the house near Olive and Valentine after 1AM Monday. They found the man who'd called them wounded by a shotgun blast, a shed full of marijuana plants and more illegal contraband. Sheriff's spokesman Tony Botti;

"By all accounts this was a drug rip that went bad, these guys stormed into the house shot the guy, didnt end up getting what they wanted and took off. "

The wounded man was taken to the hospital . He suffered a shotgun wound to the upper body. Botti says a roommate in the home was also roughed up. Investigators spent much of the day at the house and found other questionable materials.