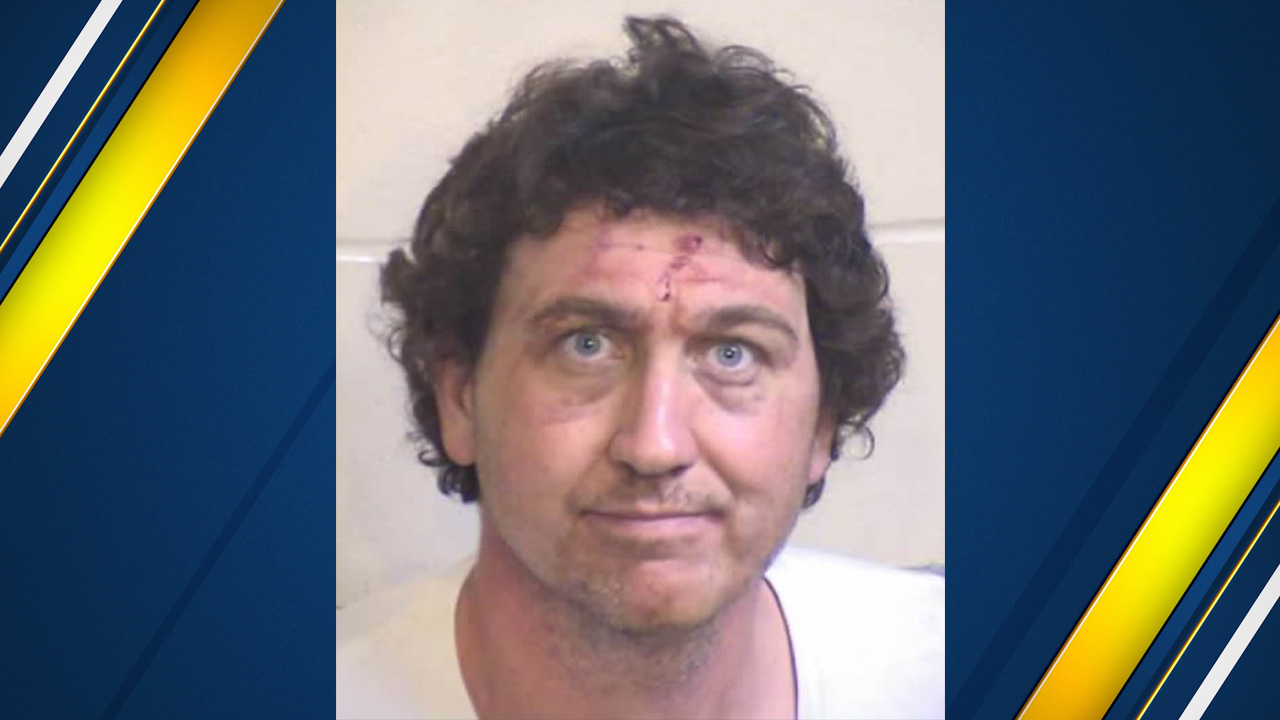 This is a breaking news update. The original story follows below.

The Fresno County Sheriff's Office is investigating a deputy-involved shooting that took place in Sanger on Thursday afternoon after an hourlong standoff.

The incident unfolded at a home at a home on E. Ashlan Ave., midway between Greenwood and Academy Avenues at about 12:30 pm.

Deputies were called to a domestic dispute in which a woman was choked by the suspect, a man in his mid-thirties.

When they arrived at the home, she had managed to escape to a safe location. She met the deputies and told them two young children under the age of five were inside the home with the suspect.

The sheriff's office says the deputies surrounded the house and tried to get him to surrender.

At 1:30 pm, the suspect came out and threatened deputies with bladed weapons, according to the sheriff's office.

Two deputies fired non-lethal shots at him, and a third deployed a Taser, which allowed them to take him into custody.

The suspect was given first aid and airlifted to hospital, where he is recovering from his injuries. He is expected to survive.

He will be booked into the Fresno County Jail.