One arrested in connection to shooting at Fashion Fair Mall

Authorities took 19-year-old Vincent Romo into custody in Dinuba. Two search warrants were conducted in Dinuba and a semi-automatic handgun was also found.

On April 17, detectives say a confrontation in the courtyard of the mall between two groups of men turned violent.

A possible victim left the area as he was approached by an off-duty sergeant. He has not been located.

Police have also identified 18-year-old Brandon Soto and 19-year-old Angel Burciaga as suspects. All three of the men are known gang members from Tulare County. 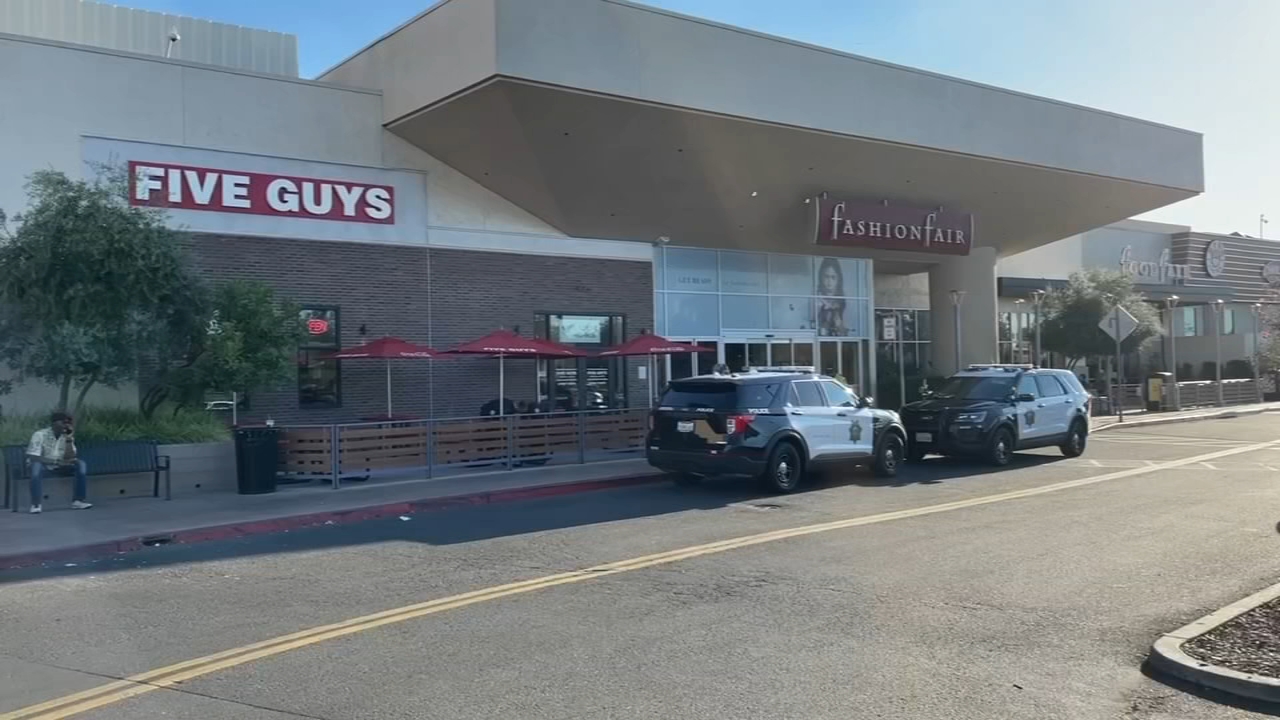 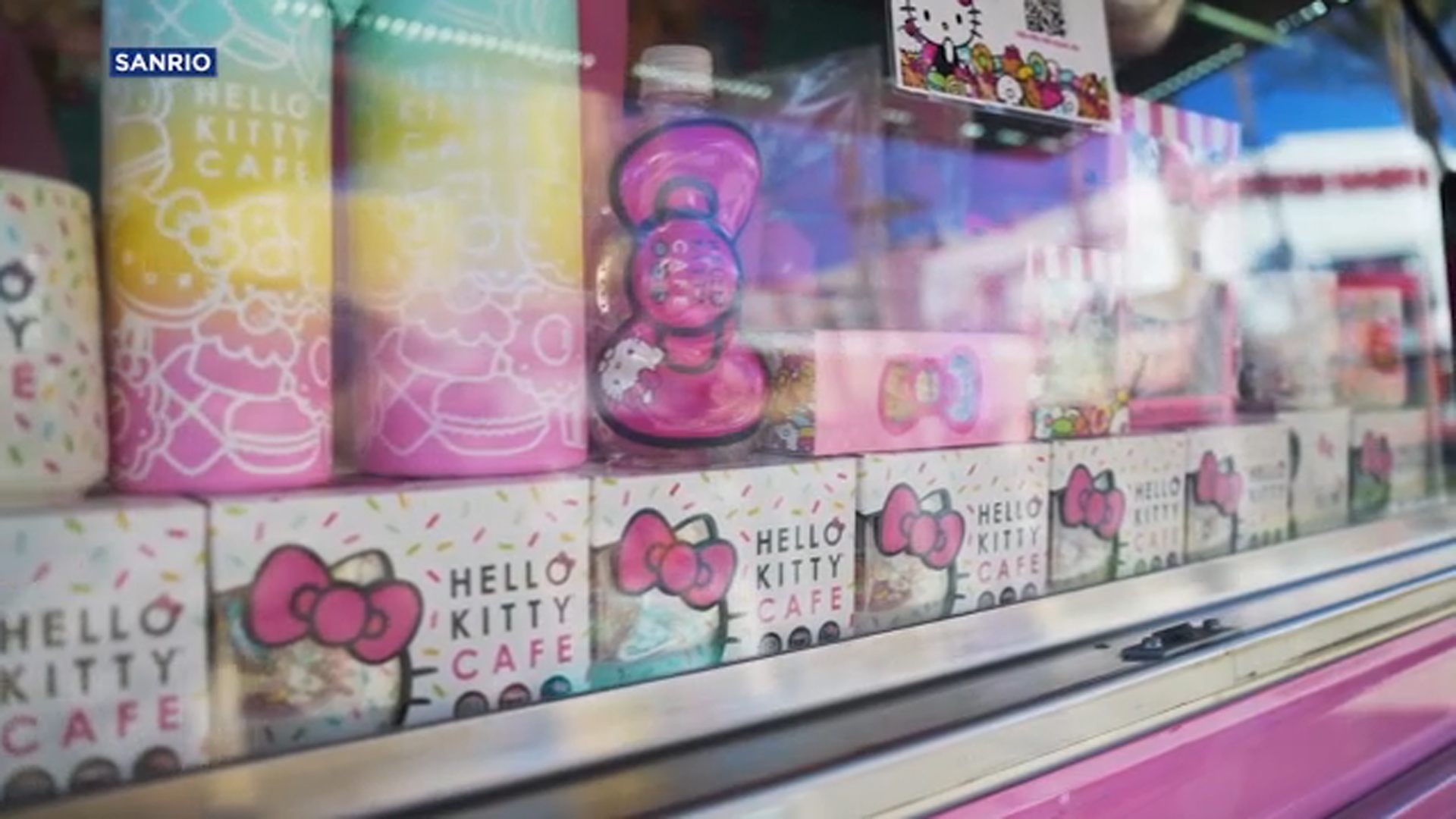 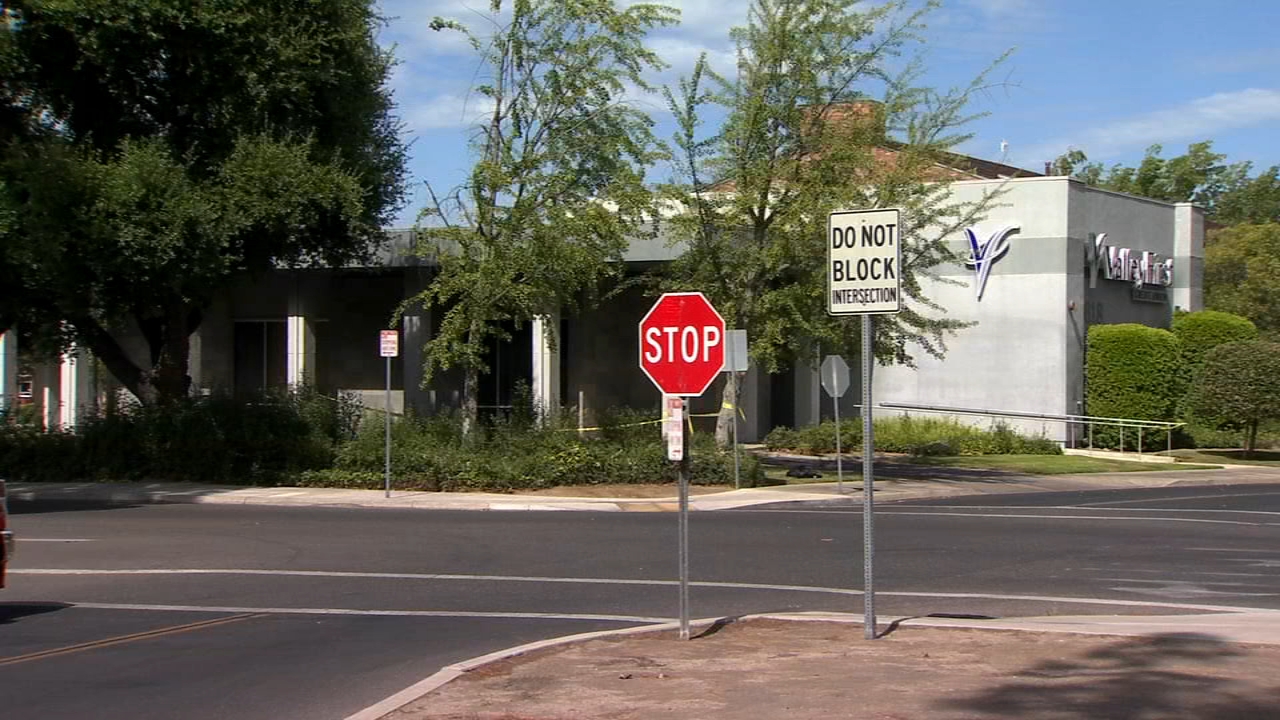 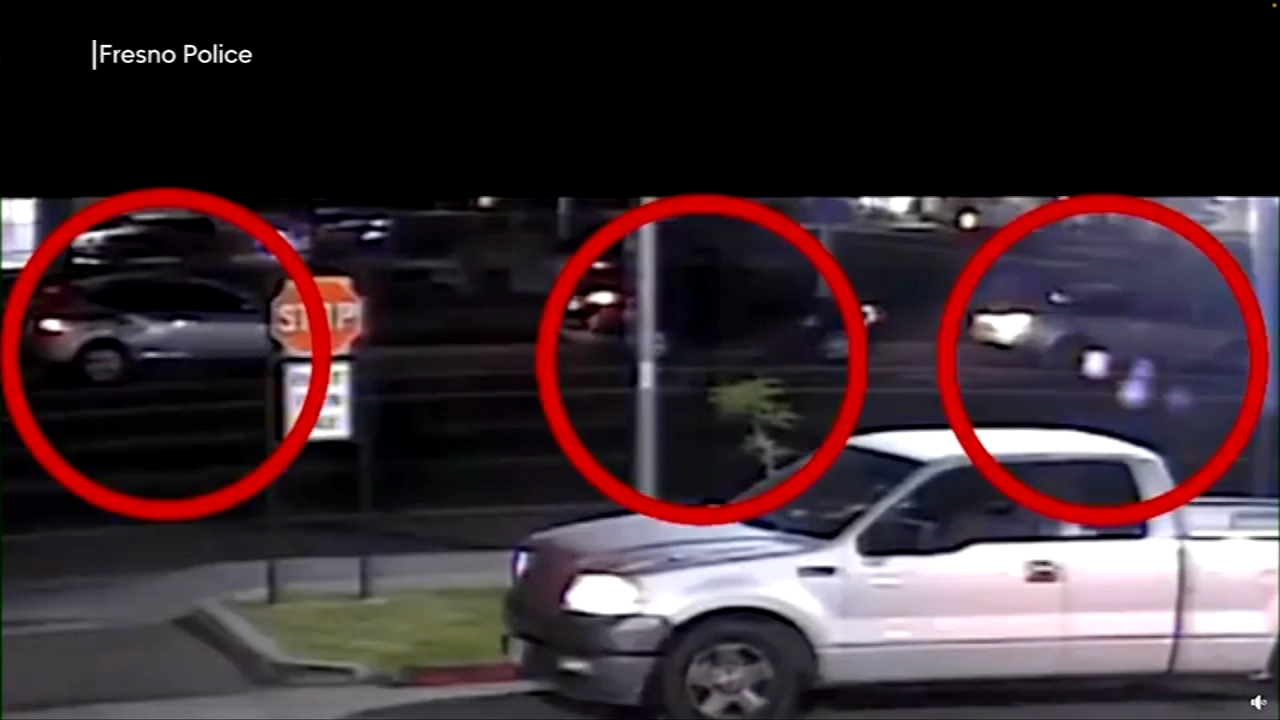