'That's just barbaric behavior, I don't understand how somebody does that. People need to stop, dial 911, render aid...'

Police say Fresno is on track to outpace last year's numbers. So far in 2022, there have already been 900 hit-and-runs.

FRESNO, Calif. (KFSN) -- The Fresno Police Department said there has been an increase in hit-and-run crashes in the city.

These crashes are happening more often and police say Fresno is on track to outpace last year's numbers.

"That's just barbaric behavior, I don't understand how somebody does that. People need to stop, dial 911, render aid -- no matter who's at fault," said Sgt. Mark Van Wyhe.

Distracted driving, impaired driving, and speeding could all be factors.

Many of the crashes have happened in City Councilmember Mike Karbassi's district.

"The collisions that happen on our roads are totally avoidable but we as a society, a community have to have the guts to hold drivers and pedestrians and bicyclists accountable," said Karbassi.

He says he sees the tragic results of crashes like these first-hand, having to console grieving families.

Nine times out of ten, Fresno police are tracking down hit-and-run suspects who could have faced a lesser punishment had they stayed on scene and called for help.

"We're finding them and bringing them to justice. In the long run, that's what makes it worse. That's what turns a misdemeanor into a really bad felony situation where you'll go to prison," said Van Wyhe.

Those few minutes after a crash are vital and could make the difference between life or death.

Officers are focusing on enforcement and education. As they pull drivers over, they're reminding them of safe driving habits and of the dangers of driving recklessly. 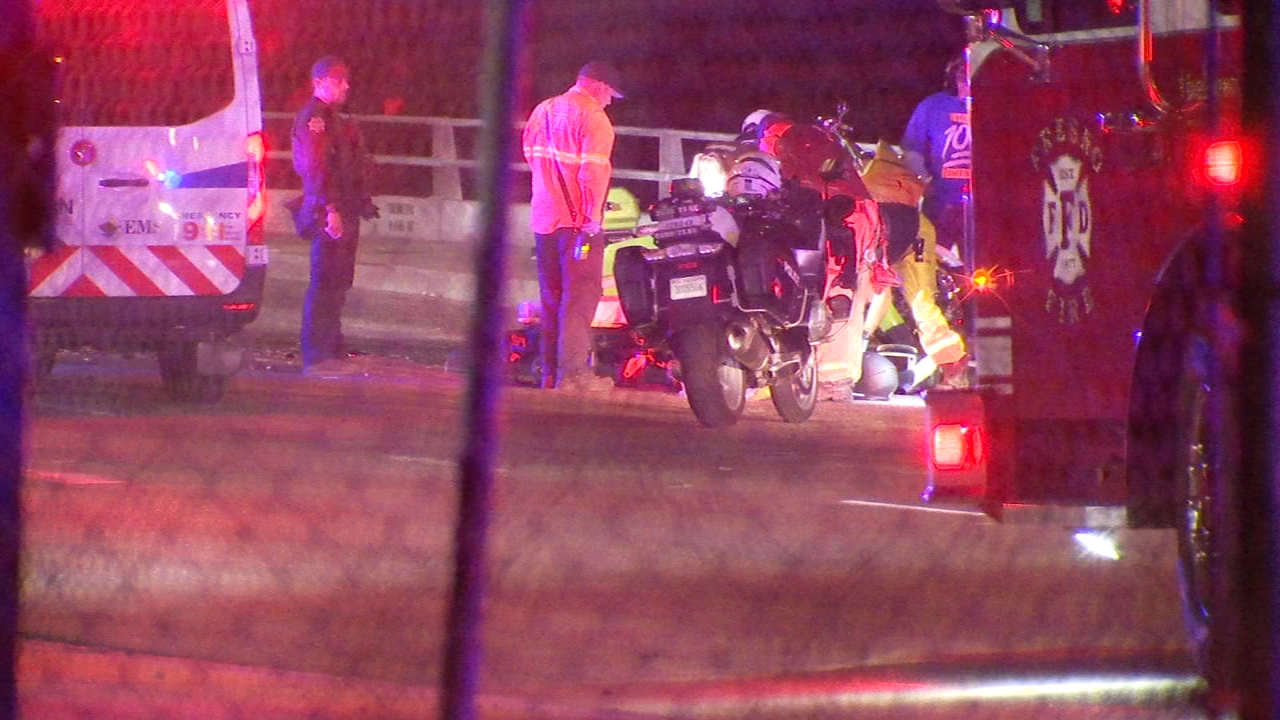 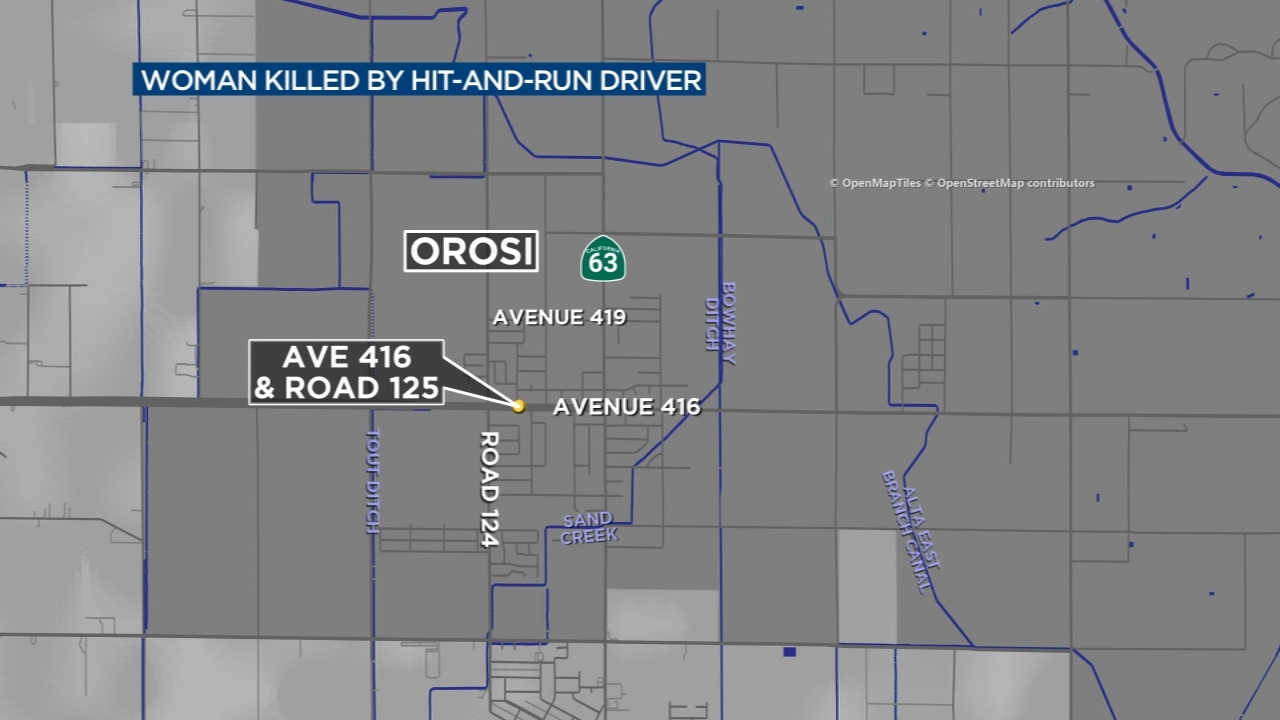 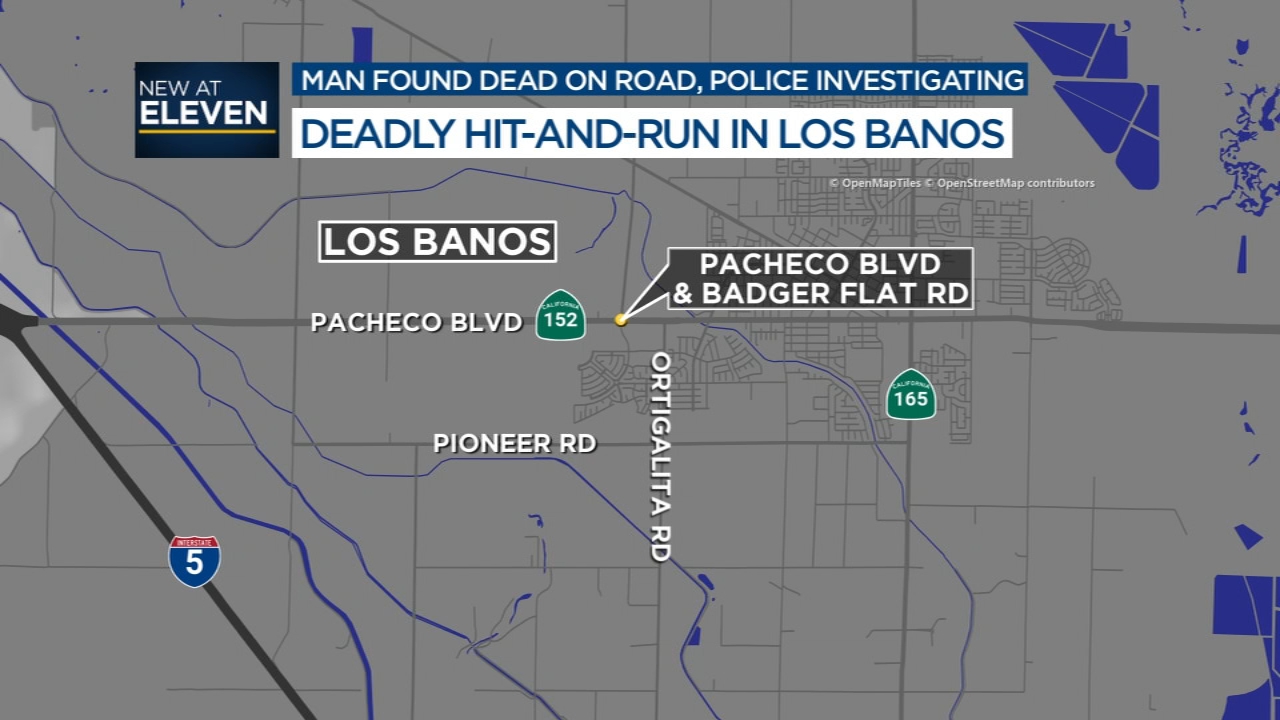