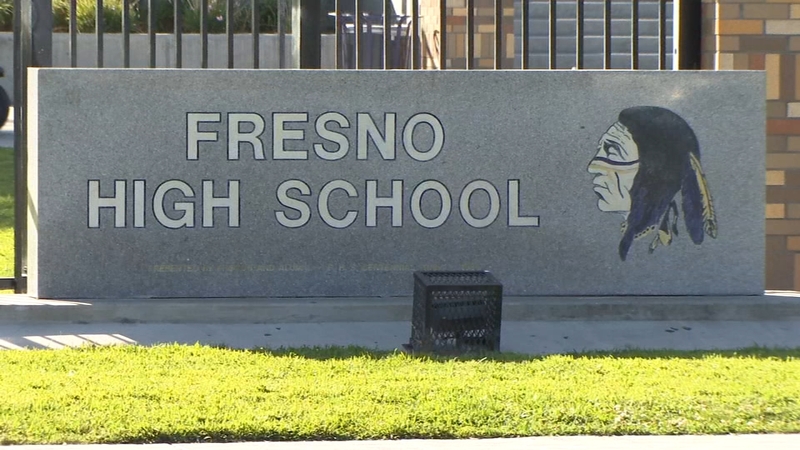 FRESNO, Calif. (KFSN) -- A Fresno High School student is in custody after saying he was going to shoot up a school. Police say the 16-year-old teen made the threat on Instagram.

"Both the Fresno Police Department and Fresno Unified School District have a zero-tolerance policy to this activity," said Fresno Police Lt. Rob Beckwith.

Investigators say the post was of a student with a caption that stated, "felt cute, might shoot up a school later".

"Our officers responded to the campus before school started, found the juvenile, and detained him," Beckwith said.

Investigators also searched the teen's home and didn't find firearms, but did seize a couple of pellet guns.

The student was booked into juvenile hall for making criminal threats, a felony in California.

This is the second shooting threat police have responded to this year at a Fresno Unified school.

That's why the Fresno Unified School district created these public service announcements, as well as a sign visible off Highway 41, that warn students of the consequences of a threatening post.

"We need parents to support this effort of talking regularly and honestly with your students, and what their students are doing is a great deterrent to make sure your kids make better choices," said FUSD Superintendent Bob Nelson.

"A summer bridge program in which we talk to them about responsible social media usage going into our high school, we're realizing that's not young enough. We need to get to our middle school students and even elementary students," Nelson said.