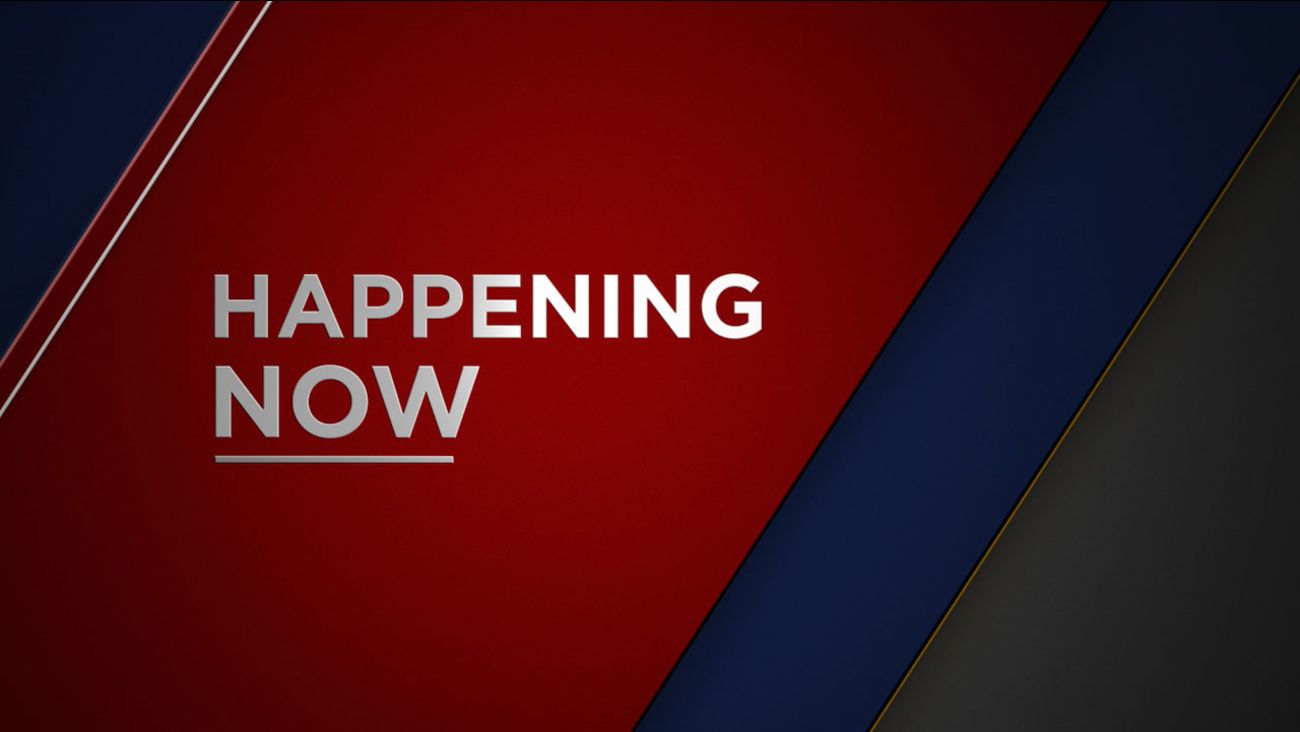 A Fresno man has been charged with distribution of fentanyl resulting in death, according to United States Attorney McGregor Scott.

On Thursday, a federal grand jury handed down that two-count indictment to Darnell Pearson, 40.

According to court documents, on January 7, law enforcement responded to an overdose call and found three people on the ground with faint or no pulse. They were rushed to Community Regional Medical Center for treatment. However, one of those individuals died a few days later.

On the first count, Pearson is being charged with distributing fentanyl to the three individuals resulting in death of one and serious bodily injury to the other two.

The second count of the indictment charges Pearson with distributing fentanyl to a victim in Madera, resulting in death on January 7.

If convicted, Pearson faces a minimum of 20 years in prison, a maximum of life in prison, and a $1 million fine on each co
Report a correction or typo
Copyright © 2021 KFSN-TV. All Rights Reserved.
More Videos
From CNN Newsource affiliates
TOP STORIES