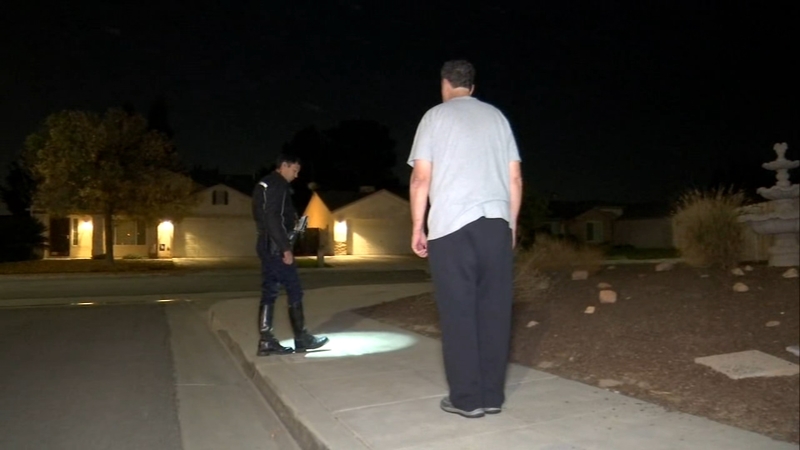 "It's very educational, it gets people talking," says Fresno Police Sgt. Mark Van Wyhe. "It reminds people that we are going to be out there."

But once the stay home order was issued in March, police agencies around the state waited for direction on how to safely conduct traffic stops, especially those involving impaired drivers.

The first half of the year, officers avoided face-to-face contact unless absolutely necessary.

The slow start to DUI enforcement is evident in the breakdown of the stats.

At this time last year, officers had arrested about 2,400 people for driving under the influence. But this year, that number is significantly less, only about 1,700.

During the second half of the year, when some of the restrictions were lifted, officers used a grant from the Office of Traffic Safety to do more saturation patrols.

They stopped doing checkpoints because of the proximity it would force officers to be to the public.

Officers instead responded and patrolled areas where DUI collisions were happening, along with things like domestic disturbances that are alcohol-related.

"They are effective, they are very effective," says Van Wyhe. "We are going to go back to checkpoints for New Year's Eve. We know that we can do it effectively and safely by wearing masks."

Traffic officers are usually busy during the holiday season, as many gather for Christmas parties complete with cocktails.

But this year, with bars closed, officers will be looking for impaired drivers leaving house parties.

Officers know the pandemic has prompted many to drink and drive recklessly. Even though DUI arrests are down in 2020, the number of DUI collisions is slightly up.
Report a correction or typo
Related topics:
fresnoduidrunk drivingfresno police department
Copyright © 2021 KFSN-TV. All Rights Reserved.
FRESNO POLICE DEPARTMENT 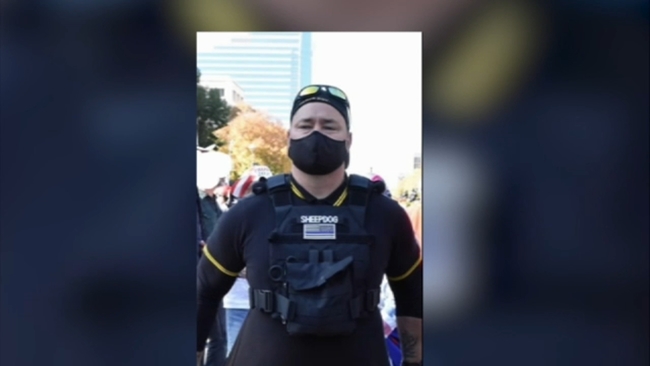