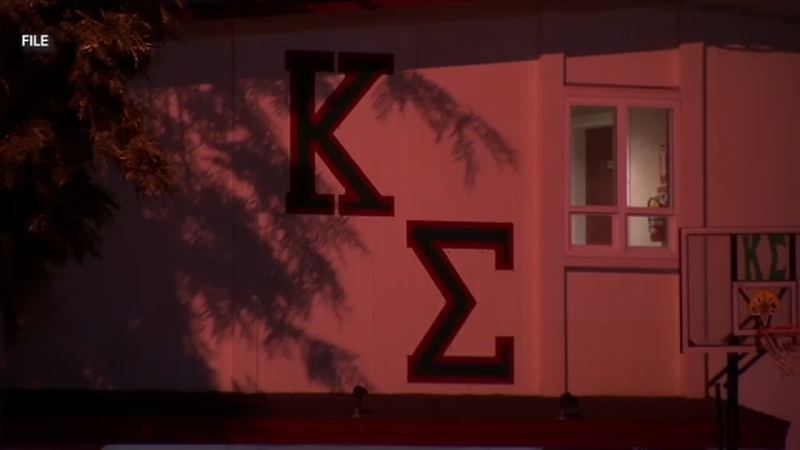 FRESNO, Calif. (KFSN) -- A woman who posted a YouTube video alleging she was drugged and raped at a Fresno State fraternity has now filed a lawsuit making the same allegations.

The woman was 17 years old when she went to a party at the Kappa Sigma house.

She claims someone there drugged her, dragged her into a room and sexually assaulted her.

Police investigated her report, but the District Attorney's Office declined to prosecute, saying there was not enough evidence.

Despite that outcome, the woman's attorney tells Action News she's hoping to inspire others to report incidents like this and not be afraid.

RELATED: Dozens rally together at Fresno State in support of sexual assault victims

A Fresno State spokesperson says the university condemns sexual misconduct and suspended Kappa Sigma in March of 2020 after the incident was investigated.

The fraternity told Action News they have no comment on pending litigation.