FRESNO, Calif. (KFSN) -- A man has been arrested after police say he drove off from them while trying to pull him over in northwest Fresno.

The Fresno Police Department says it started at an apartment on N. Fruit Avenue just before 8 pm for a restraining order violation.

The victim was able to give police a suspect vehicle description.

Authorities came across Gerald Williams leaving the complex. When they tried pulling him over, authorities say he sped off. The chase was called off due to erratic driving. 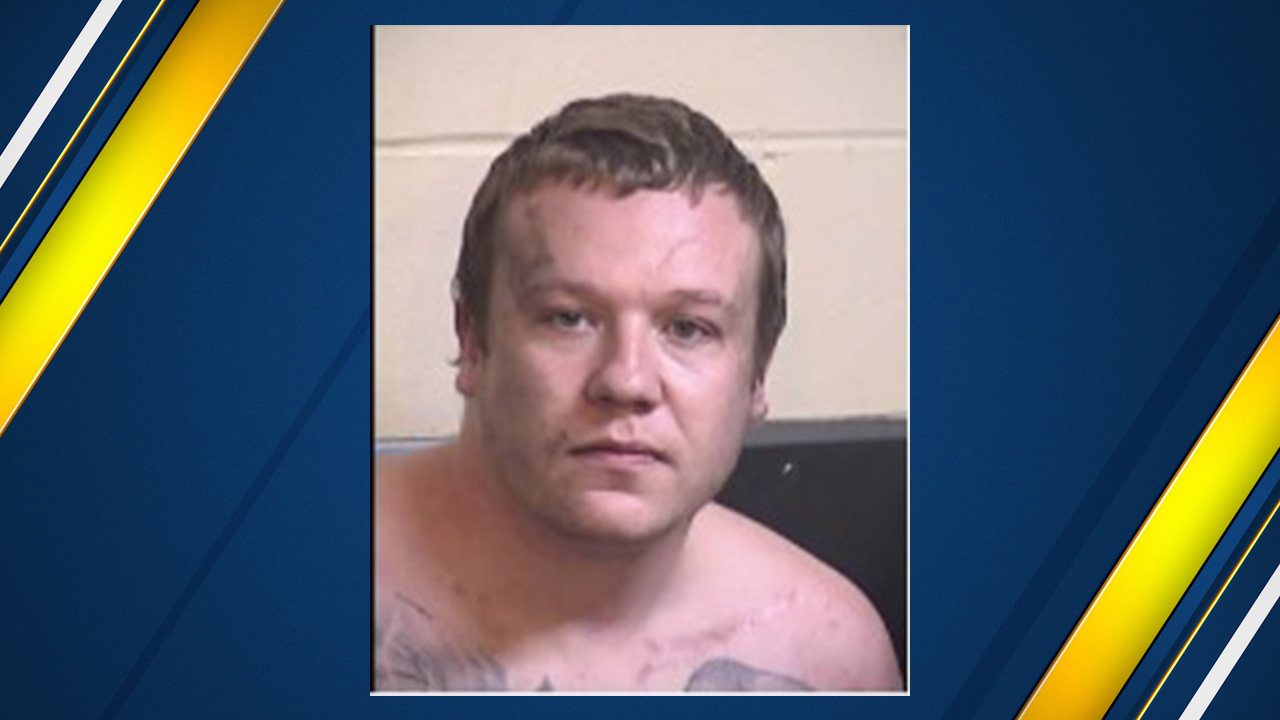 Helicopter H-40 was able to notice the car in the air. Authorities say Williams was seen driving in and around neighborhoods.

At one point, Williams went east on San Jose Street towards the end of a cul-de-sac. That is when police say Williams careened through an iron gate that leads to the northwest policing district station.

Investigators say he continued to drive and hit multiple cars before hitting another gate on the other side of the station.

After going over a center divider on Shaw Ave., William's car was stopped and authorities were able to arrest him.