Mariposa is home to a little more than 1,000 people, but one resident is getting a chance to represent Team USA.

"It was a last-minute decision," she said.

But the 16-year-old shortstop is relatively new to the game, picking up the sport just six years ago.

Her head coach, Penny Long, noticed that talent right away at the local youth league.

"We're like, this girl is going to be a good softball player because she had this amazing arm and just natural talent," Long said.

Hughes would expand her reach to year-round travel ball, playing schools all over the west coast.

"We played around everywhere basically," she said.

Hughes would get better and better until one day, her travel ball coach told her to try out for the junior Olympic softball team.

"He told me about it, my grandma and me, we thought about it and we thought it was a money grab in some way," Hughes said.

For $50, Hughes went through four rounds of tryouts, doing more than just work on the diamond.

"It was interviewing and stuff too - it was insane," she said.

Hughes would check all the boxes, chosen as just one of 18 players for the under-16 team.

"I was in class and my grandma actually emailed me, which is a little weird," she said. "I started to cry first of all, and I think I told almost every teacher that I passed."

As she adds more to her plate, Hughes is as focused as ever on the upcoming season with her high school teammates.

"They brag about me a lot, which is amazing, but I try to keep it out of here and stay in the Mariposa mindset, I guess," she said.

With that mindset, Hughes is hoping the Team USA exposure can get her to play ball and get an education.

"My ideal situation is getting noticed by big DI colleges and getting scholarships to good schools," she said.

She's also hungry to also play at the highest level.

"There are professional softball leagues, so if I get recruited, that would be my biggest dream," Hughes said.

But nothing can replace representing her country

"Had the worst confidence ever possible, so playing for USA has really boosted my confidence and being able to express myself more," she said.

As she continues her journey, the Mariposa community is behind her every step of the way, hopeful to see one of their own on the world's biggest stage... 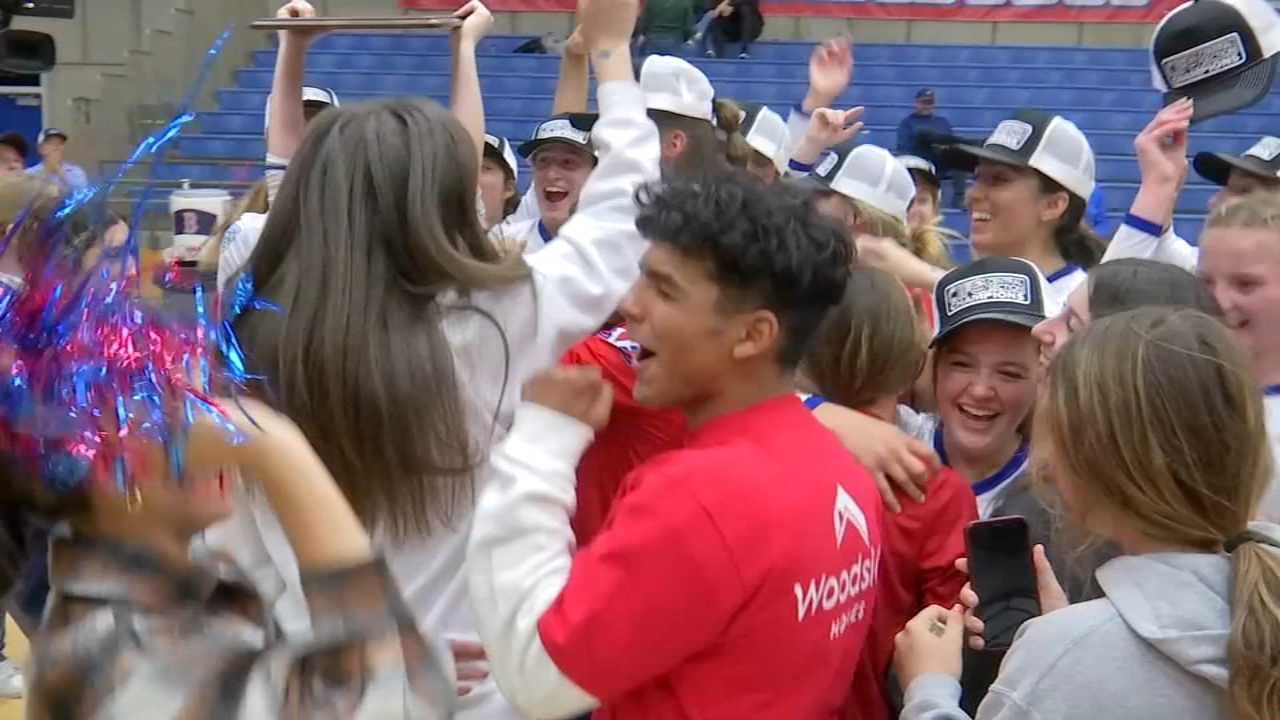