Suspect identified in murder-suicide near a dairy in Goshen

The Tulare County Sheriff's Office reported that two people died in a shooting near a dairy on Avenue 304 near Road 48 in Goshen Thursday morning.

GOSHEN, Calif. (KFSN) -- The Tulare County Sheriff's Office identified the shooter of an apparent murder-suicide at Delta View Farms, a large dairy on Avenue 304 near Road 48 in Goshen Thursday morning.

The shooting happened inside the milking barn at the dairy around 10:45 a.m., deputies said.

Deputies who arrived at the scene said they found one man dead and one other person was injured in the shooting. They later found another man who was shot to death that they later identified as Preira. 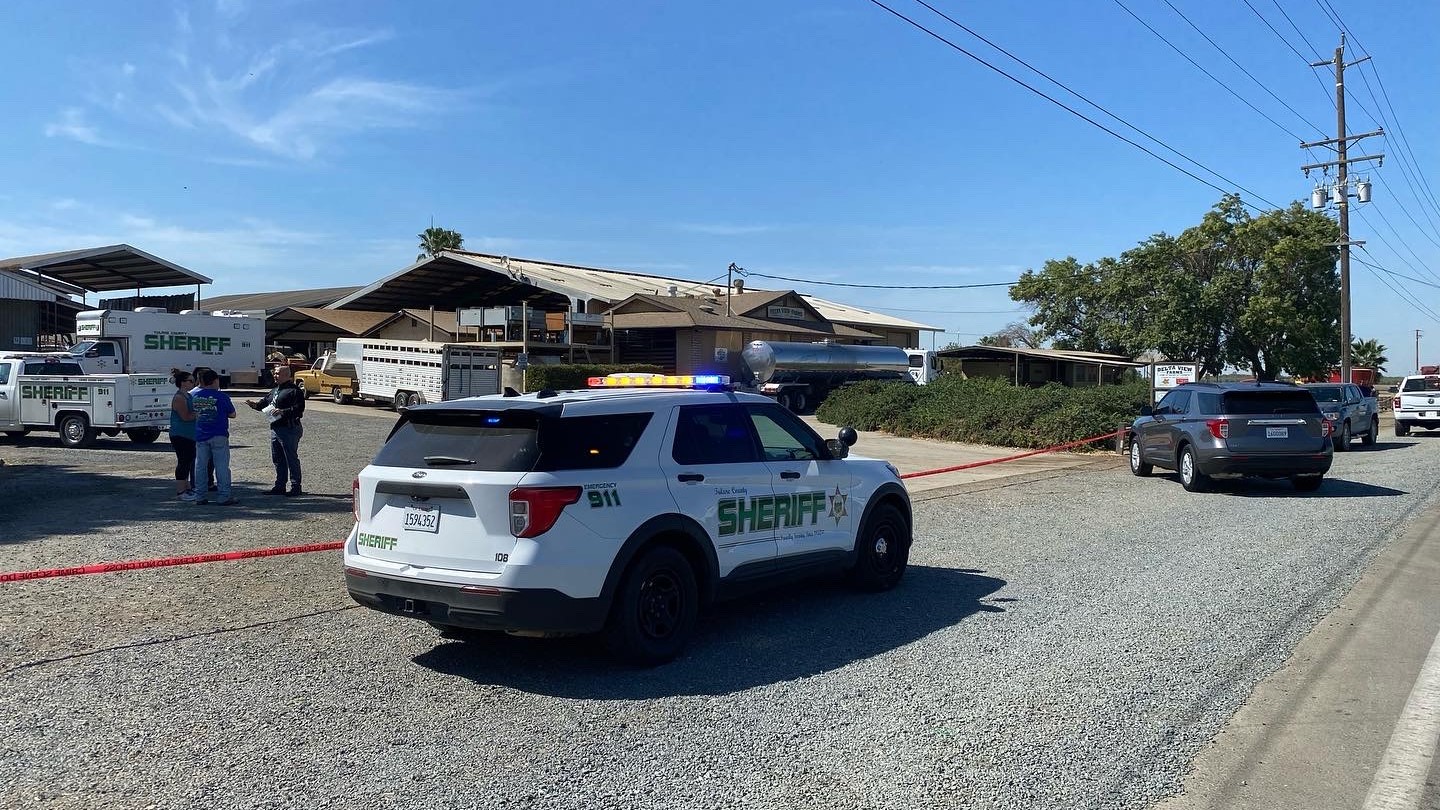 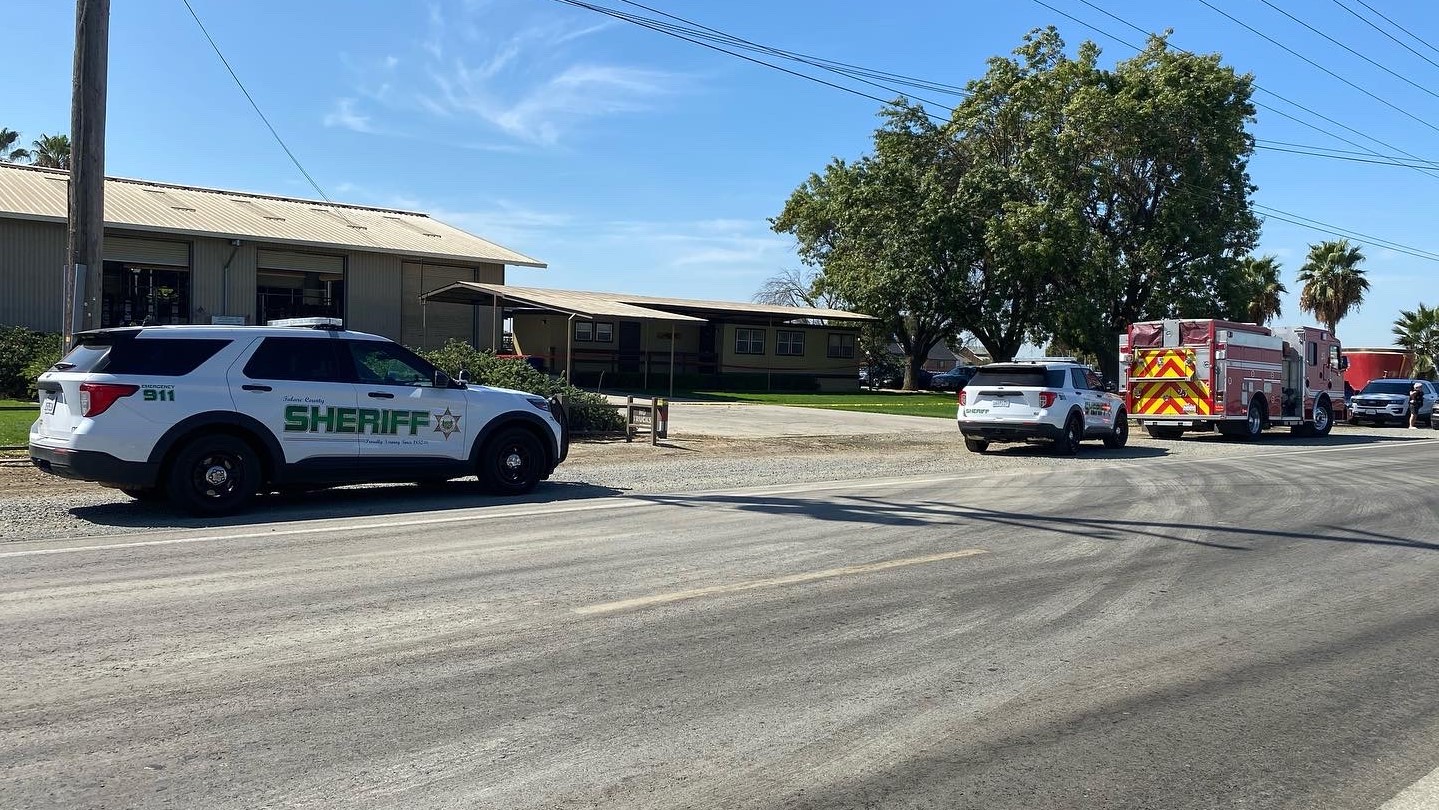 The injured victim was taken to a hospital nearby and they are said to be in critical, but stable condition.

TCSCO Deputies said that Preira walked into a cow barn where both victims were working and pulled out a gun. They said Preira then shot and killed 29-year-old Pedro Fernadez of Armona, shot a 49-year-old woman and then committed suicide.

Tulare County Sheriff's Office investigators are still working to determine the shooter's motive and the relationship to the victims.

"I don't know that anybody could have prevented this," said Lt. Jason Kennedy of Tulare County Sheriff's Office. "It's kind of like with schools, where we are putting fences around and locks up. I don't think dairies are going to be doing that."

The Sheriff's Office said the investigation was complicated by its location. Because milking was taking place at the time of the shooting, workers still had to move cows out of the building after witnessing the shooting, while investigators worked to preserve any evidence remaining.

Detectives served a search warrant at the suspect's home in hope of collecting more evidence.

They believe this was an isolated incident.

Anyone with information regarding the incident is asked to contact the TCSCO at 559-733-6218.