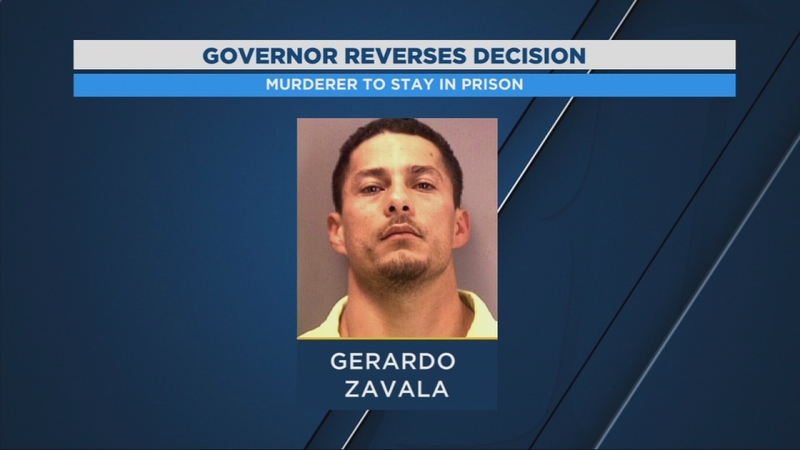 The Governor wants a convicted murderer to stay behind bars, despite a parole board's decision.

Zavala was convicted of being a part of a group that lured, tortured, and killed a 17-year-old Delano boy in 2001. Leaving his body marked with a racist phrase.